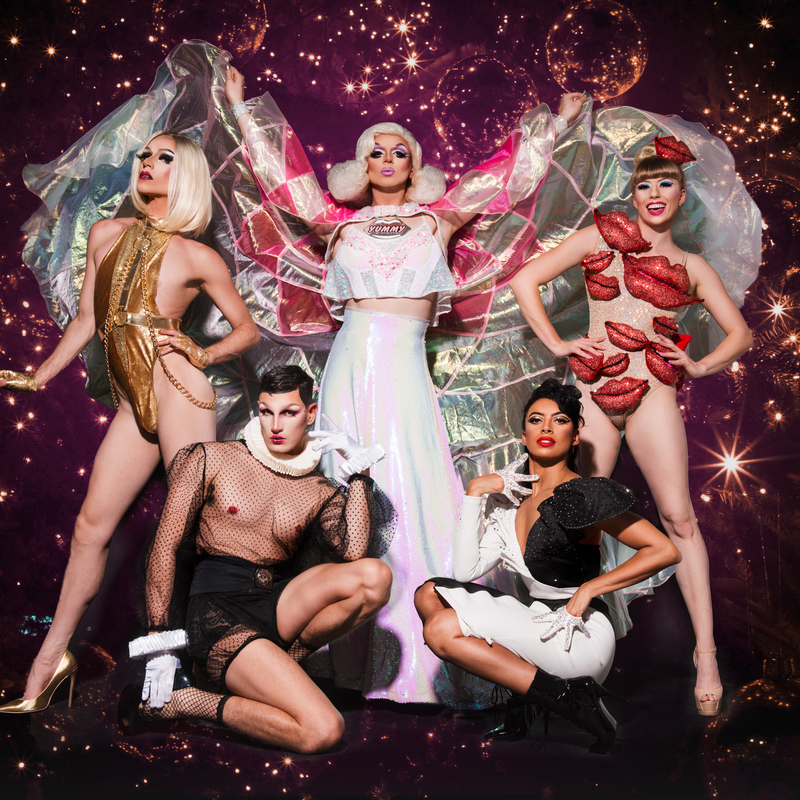 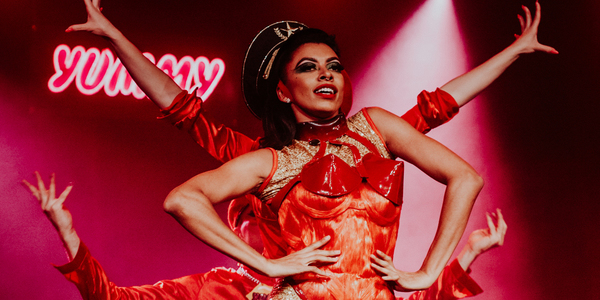 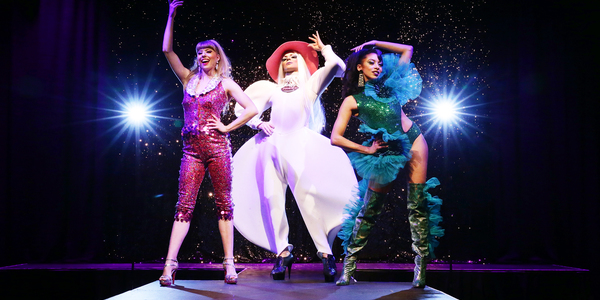 The Edith Spiegeltent at Yagan Square

After winning 'Best Cabaret' in FRINGE WORLD 2019, this legendary ensemble is back with their latest wild offering YUMMY UNLEASHED. Blending absurd, astonishing, and outrageous drag and burlesque with scintillating choreography, YUMMY has developed a world-wide cult following that takes camp sophistication to a whole new level.

"Not your average cabaret. Each performer, every element, is a cut above... a colourful celebration of the feminine in all its forms and genders." ★★★★★ Fringefeed, 2019

"Quickly propelling itself as a must-see last year, you can happily bet that YUMMY is a must see this year." ★★★★★ This Is Radelaide, 2019