You're a Good Man, Dr Pirate 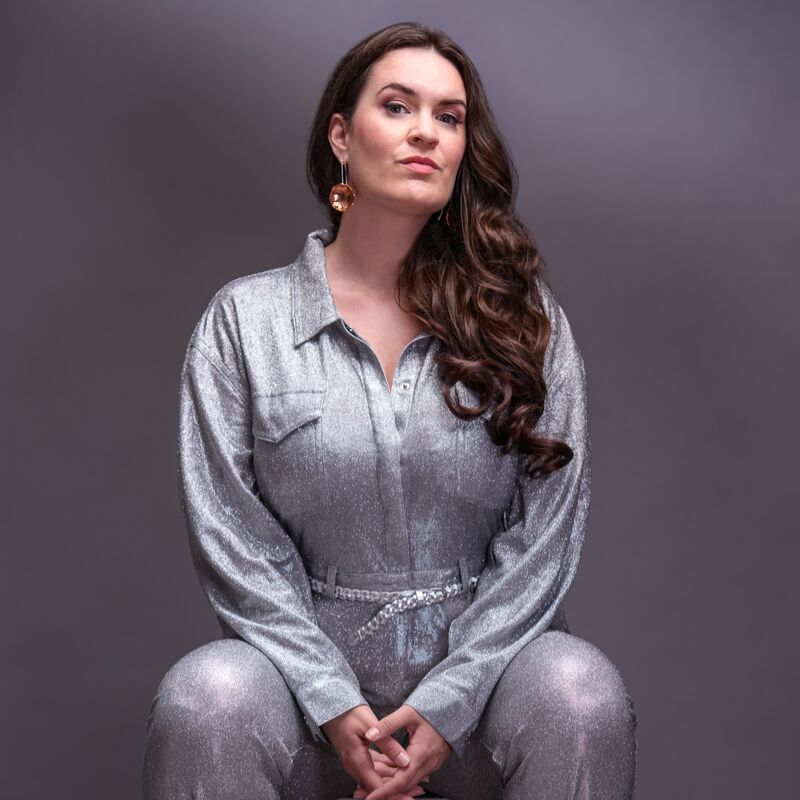 For Gillian English's 30th birthday, she had a session with a famous astrologer. A prediction was made, a prophecy was revealed, & a series of events set in motion that would change her life forever. Do we control our fate, or is it written in the stars? What should we believe and where should we put our faith?

Gillian's past shows have received ★★★★★ from The Age and Broadway Baby.

A Hobart based comic, actor, storyteller, and writer, Gillian English was born and raised in Nova Scotia, Canada. She has trained at Dalhousie University, the London Academy of Music and Dramatic Art (LAMDA) and the Second City Conservatory. She is the Festival Director of Fringe at the Edge of the World in Hobart, Tasmania.

Gillian has been touring her unique brand of storytelling and stand up comedy around Australia and the world for the past five years, winning multiple awards, and rave five star reviews every place she visits.