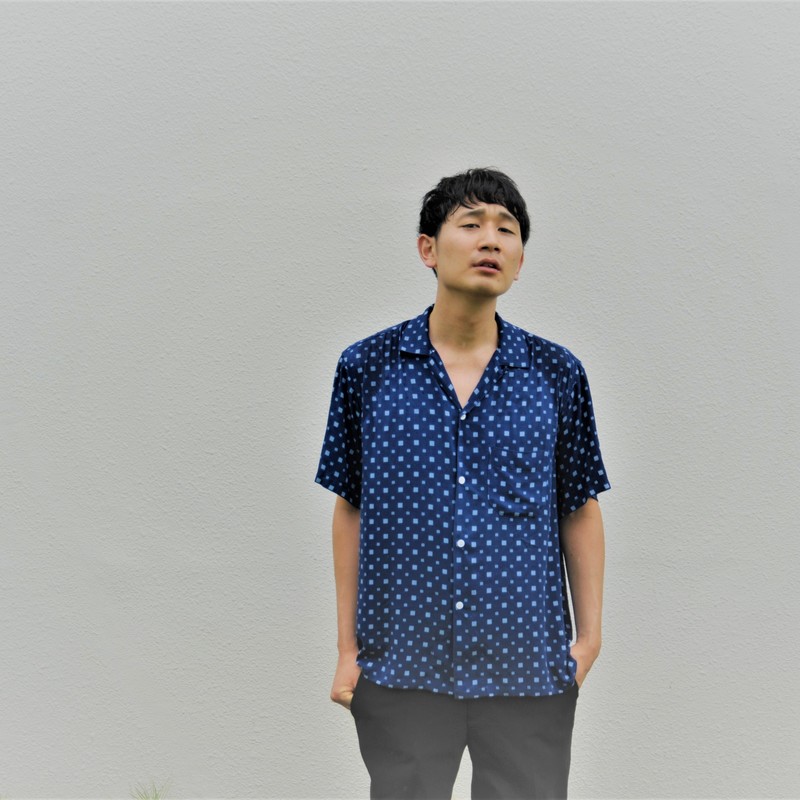 Japan's quickest comedy export, Takashi was born and raised in Japan. Stuck in a chasm between Japanese and Western culture, Takashi brings a fresh perspective on Aussie life from the point-of-view of a Japanese person. On the same note, his insight into everyday life in Japan is sure to have you both fascinated and roaring with laughter.