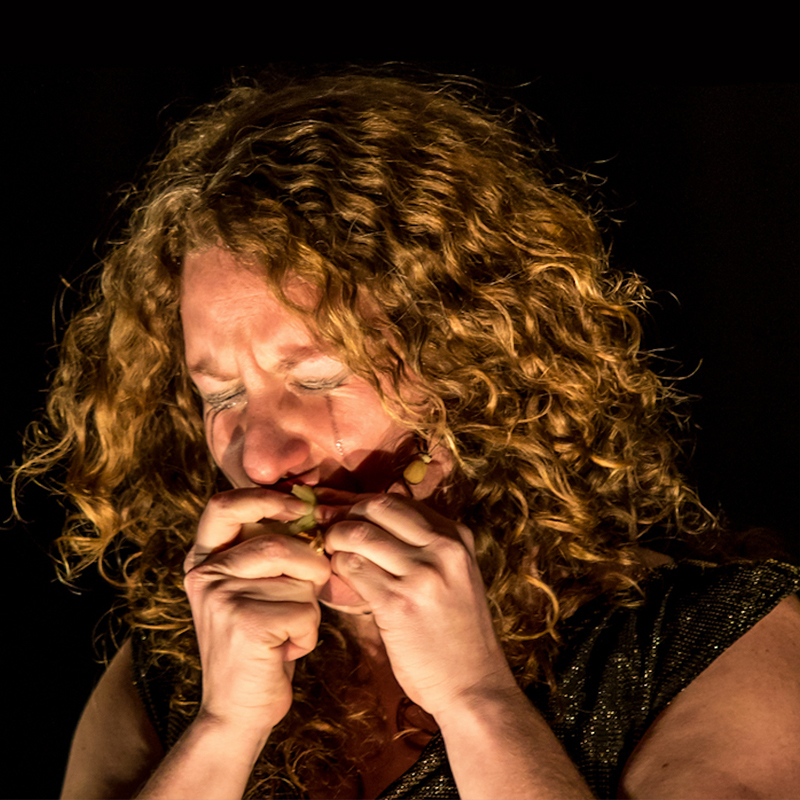 This show features replica weapons and has themes of war and violence.

For the past four years Bron has had an intimate friendship with a high ranking military official. He's a right-wing, cigar smoking, Margaret Thatcher loving conservative and she's a lefty, greens voting, almost vegan performance artist. This is their story.

In the fraught age of Brexit, Trump and the world-wide division between right and left, Waterloo asks: what happens when you break enemy lines?

"Far more than a tale about unlikely lovers... Astonishing" ★★★★ Time Out

Bron has received funding from The Australia Council and the Ian Potter Foundation to undertake professional development and performance training in Glasgow, London and Avignon.