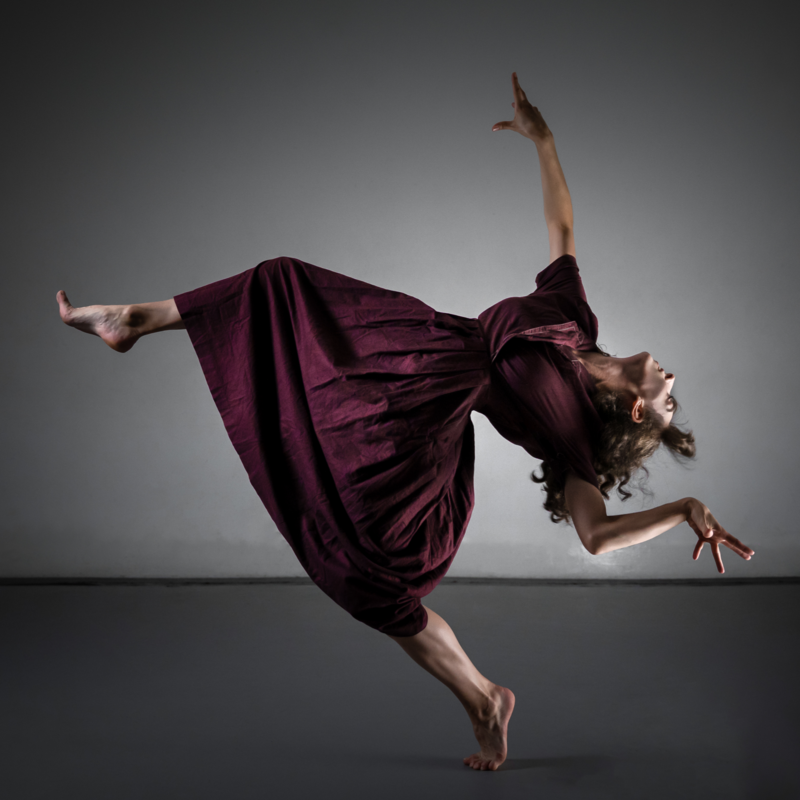 The untold history of Dorothy. A 19-year old British journalist who rode a bicycle to the front line of World War I to write the story of the century and ended up fighting for the rest of her life. (un)written · (un)heard is a world premiere of a new dance-theatre work from UK theatre company Ellandar & Jessica Rose McVay. It explores the story of a woman who fought for her very existence as a world of men tried to pull her apart.

Her body. Her mind. Her spirit.

Three dancers tell this story through evocative movement and physical theatre with a nuanced and atmospheric sound design.

Praise for the company's previous work:

Ellandar Productions and 45North “45N" are two London based companies. They produce multidisciplinary work across theatre & film which strives to be diverse, inclusive, and contemporary in form & content.

Over the past 9 years Ellandar has independently produced and commissioned a total of 11 new full-length plays. From 2012 – 2016 Ellandar produced new work at Fringe World including the Martin Sims Award Runner-Up, 'Pity' (2013) and 'The Night Guardian' (2014), a co-production with The Blue Room Theatre at PICA.

45N was founded in 2018. In 2019 they made their debut with five-star critically acclaimed 'Post-Mortem' (Assembly Festival, Edinburgh Fringe) a co-production with Ellandar, and 'Leave A Message' (Gilded Balloon, Edinburgh Fringe) ★★★★ The Stage.