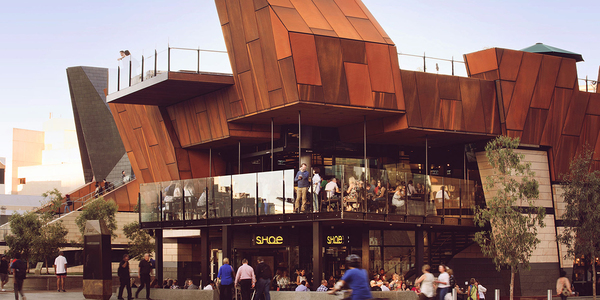 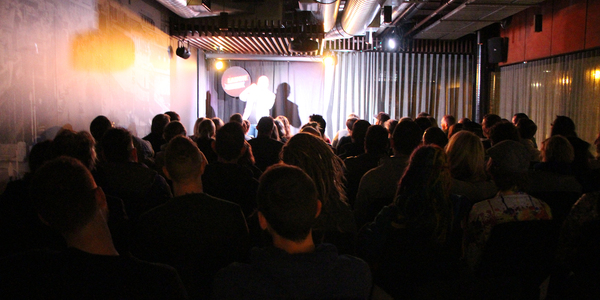 Want bang for your buck this Festival?

The Club that nurtured acts like Hughesy, Claire Hooper, Joel Creasey and even Jim Jefferies presents 9 of the best visiting and local comics giving you a taste of their best gear to leave you gasping with laughter and eager for more.

Never the same lineup twice so come every week and see more than 30 acts in just four outings!

Show your Laugh Resort ticket at the The Shoe Bar for 20% off food & drink too.

FRINGE WORLD with style, comfort and hilarity every Wednesday.

Australia’s only known association run by and for the comedy industry; WA’s Laugh Resort Inc. was born from a bunch of Perth actors trying their hand at stand-up in the late 80s. Incorporated as a regular comedy club in ‘91, it became the cornerstone the local comedy scene grew up around.
For 25 years it presented a weekly club show, programmed festival stages, main stage theatre and charity galas, relaunching in 2018 with a monthly show at The Shoe.
As a not-for-profit, the Association relies on the support of its members and audiences.
In turn, The Club provides advocacy, advice and other benefits to member comedians, fostering the best in Perth comedy by providing development and performance opportunities for emerging and established artists and great value entertainment for audiences.