The Last Blockbuster on Earth 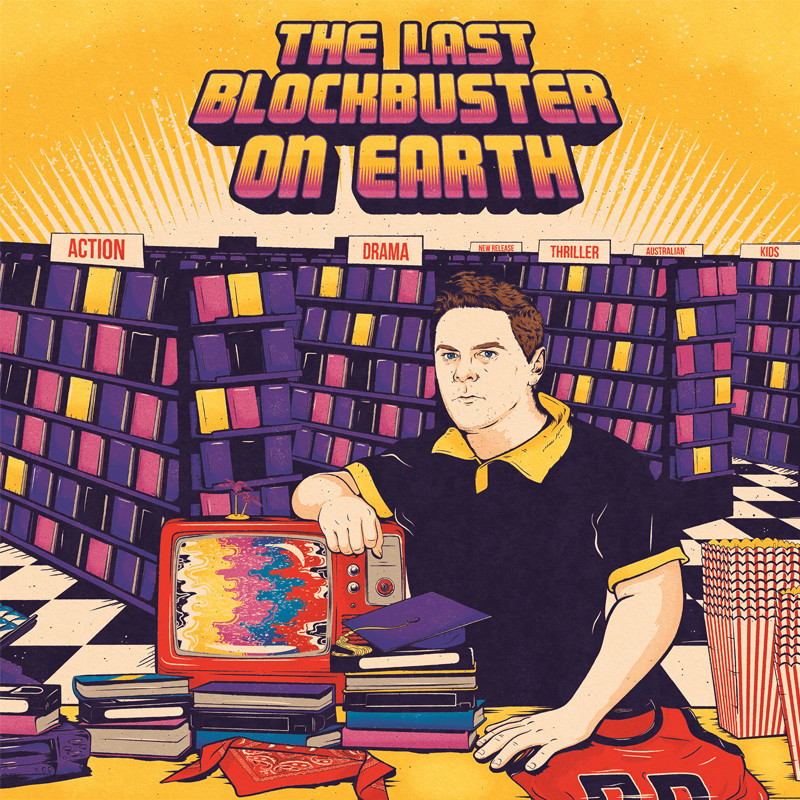 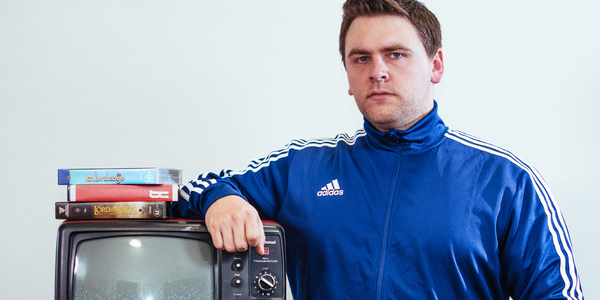 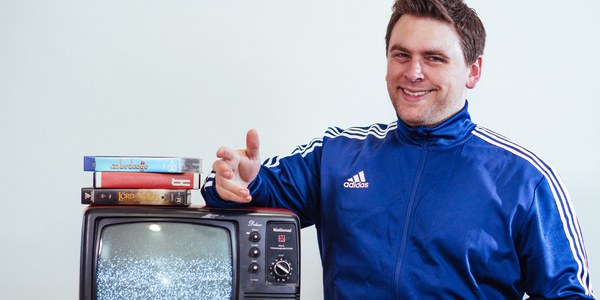 Welcome to The Last Blockbuster on Earth. Now, let me fire up my VCR and we can get straight to it. Because it is my absolute pleasure to introduce to you the forgotten, the downtrodden, the sidelined and the deranged outcomes of a century of cinematic wonder. These characters will reveal themselves to you, break you down and rebuild you -- stronger than you ever were before.

Join the "funny, quick-fire" (The Age) Scott Limbrick -- as seen on Comedy Central UK and at Melbourne Fringe Festival -- on a surreal character odyssey you'll never forget, as he tackles despair, regret, isolation and Microsoft Excel.

"Bringing an energy to the stage that drives the sketch show forward scene to scene at an unstoppable pace." ★★★★★ Varsity UK

Scott is a writer and comedian from Melbourne. But please don’t hate him based on this – hate him because you feel it, viscerally, in response to his thoughts and deeds!

He's produced and presented videos for Comedy Central and his sketches have appeared on the ABC's 'At Home Alone Together' and the BBC's 'Class Dismissed'. In 2019 he was a main cast member of RMITV/Channel 31’s 'The Leak' - a live satirical news show - and performed with Caitlyn Staples in the Melbourne Fringe Festival show 'Waiting for Combo', described in The Age as "an epic night at the movies".

The Last Blockbuster on Earth is Scott's debut solo show, and he hopes you'll join him on this surreal character odyssey – now premiering at FRINGE WORLD in Perth.