Stitch in Time: A Knitting Cabaret 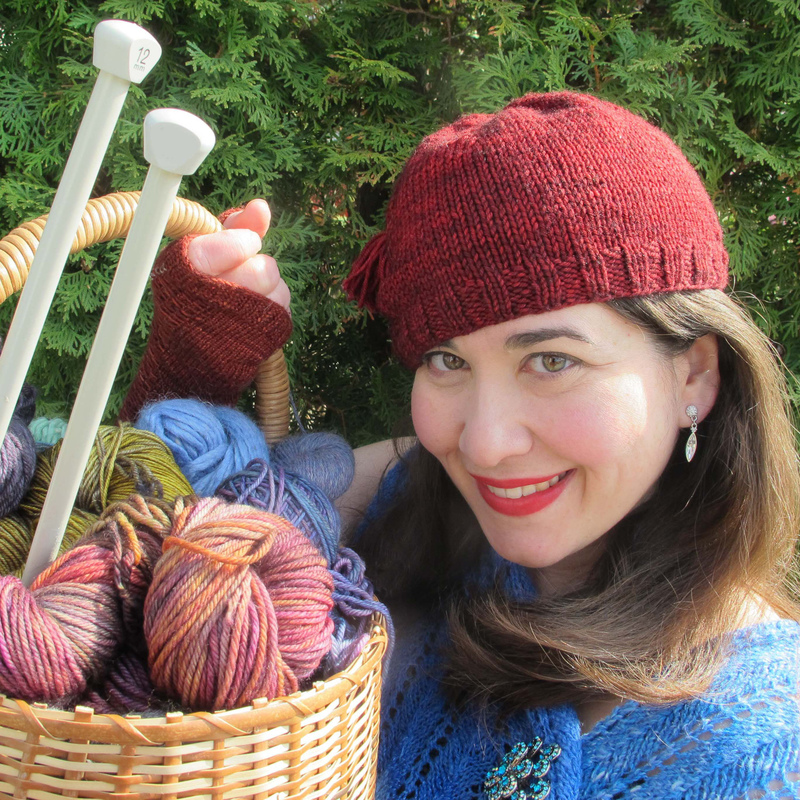 Excitement! Drama! Romance! And... knitting? A scintillating cabaret, featuring the lost knitting songs of WWI and WWII from Canada, Britain, America and France. Bring your knitting (or crochet) and stitch along to these funny, poignant, toe-tapping, needle-clicking tunes. Come out and have a ball! Stitch in Time presents over a dozen historic songs, including More Power to Your Knitting, Nell!, The Knitting Itch and Knocking at the Knitting Club.

Melanie Gall is an internationally-acclaimed vocalist. She holds five opera degrees and has performed in Africa, South America, Asia and the Caribbean. She has sung Lincoln Center and Carnegie Hall, and recently performed a Vera Lynn concert for the Jazz series at Royal Albert Hall.

She has won several awards for her work, including the ‘CBC Award for Best Musical’ at the Winnipeg Fringe Festival and sold-out laurels for three consecutive years at the Edinburgh Fringe. Melanie has recorded several albums, including Knitting all the Day, and Sweeter in a Sweater, with songs about knitting from WWII and WWII.

In addition, Melanie hosts The Savvy Girls Podcast, a popular knitting podcast with a regular listenership of several thousand.