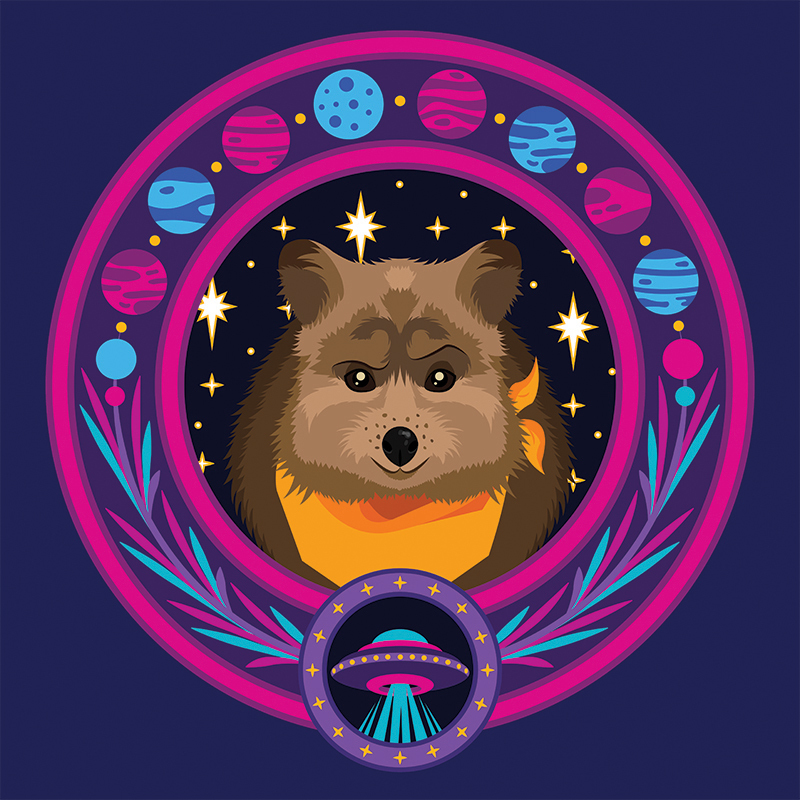 Quokka, Possum and Snipe have had just about enough of the greed and corruption of their furless overlords. They've devised a plan to rid themselves of human tyranny, armed with nothing more than a bottle of dishwashing detergent and access to Perth's water supply.

Exploring the power of systems over individuals and the importance of fun in the face of imminent doom, QUOKKA APOCALYPSE blows Blinky Bill out of the water.

With a delightful team of Perth's rising stars and a uniquely Australian flavour, this is a mischievous telling of a hypothetical Armageddon. There will be bubbles.

public service announcement is a performance collective based in Perth WA. They believe in theatre and its immediacy; in its ability to bring strangers together to share something; and in having live bodies in a space. They also really like having fun. QUOKKA APOCALYPSE sees public service announcement's own Zachary Sheridan (Winner of the 2019 Flinders University Young Playwrights Award) & Independent Producer Emily Stokoe (Let me finish - Winner of The Blue Room Theatre's Judges Award 2018) join forces with a whole host of Perth's rising stars.