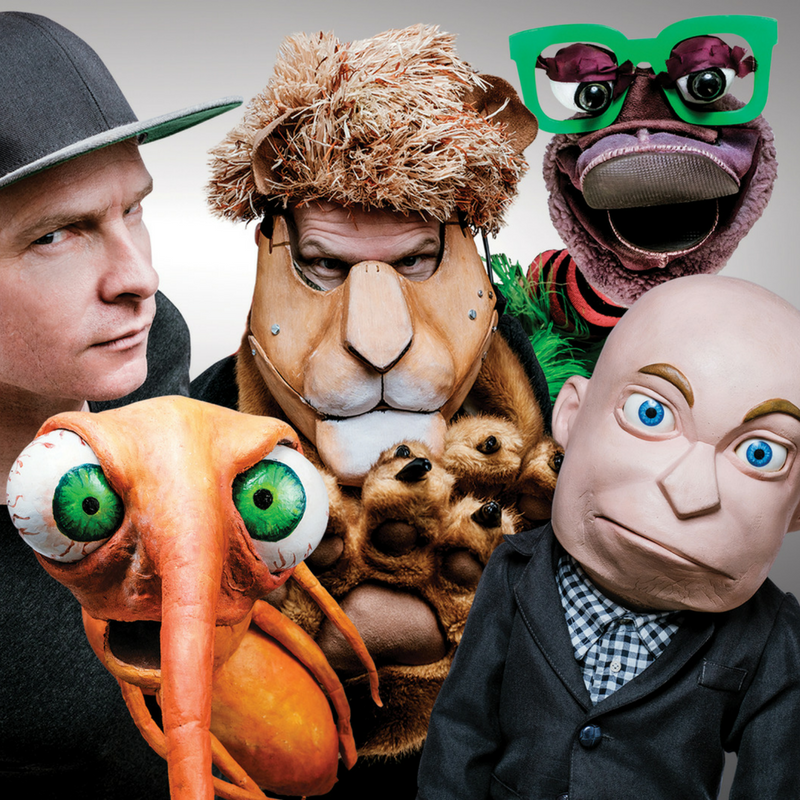 Conrad is South Africa’s top ventriloquist and a double Emmy nominated comedian. His most famous puppet, Chester Missing, has won numerous awards, and is famous for interviewing actual politicians on SA TV. He's also the only puppet in history to win a court case. No, really. Conrad headlines at comedy clubs around the world. His TV credits include Comedy Central, Comedy Network and Just For Laughs Comedy Festival in Montreal. Fun characters, innovative puppets and hilarious audience interaction, layered with sharp social commentary make his shows very unique. His theatre show sells out and gets frequent 5 star reviews. The truth is, with a master’s degree in social anthropology, talking to puppets was his only career option. “Intelligent, unhinged ventriloquism at its very best” The Star.