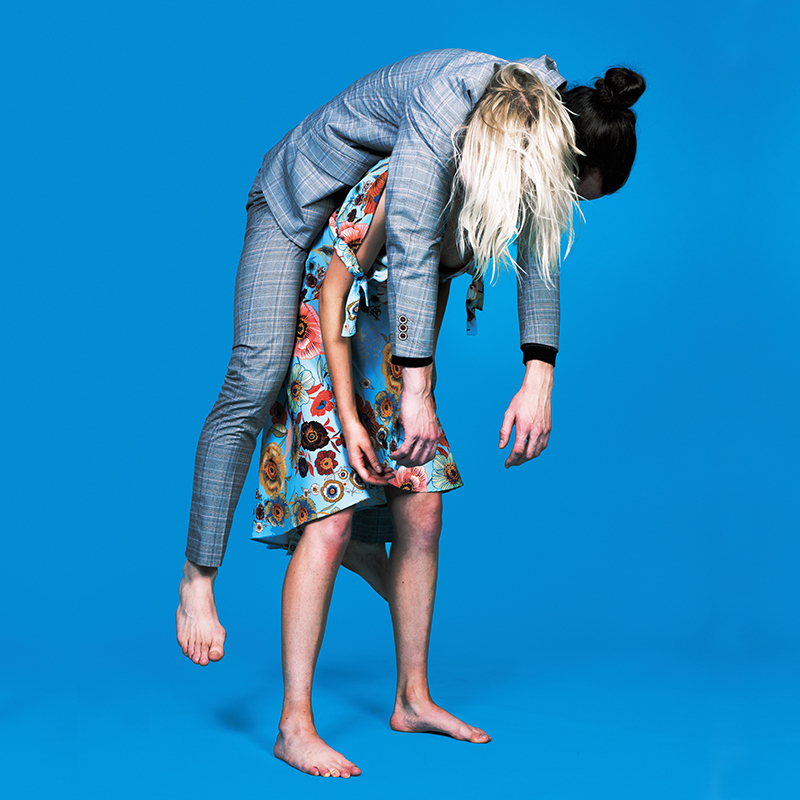 This show contains references to abortion, teen pregnancy and depression.

Remember teenage love? Obsessive and knotted together. Nancy and Alex met in biology class dissecting a pig heart. They believed their love was eternal. Until they broke it. Reunited ten years later at their best friends' wedding, another dissection begins.

Post-Mortem is an unflinching, complex, and comedic look at the giddy joy of young love, the trauma which outlives it, and the lies we tell ourselves when love dies. Award-winning playwright Iskandar R. Sharazuddin turns the typical two-hander on its head with an intimate fusion of physical theatre, and gripping new writing.

Ellandar Productions is a narrative focused multidisciplinary company that produces new theatre and film which strives to be diverse and inclusive in form and content. Founded in WA in 2010 and permanently relocated to London in 2017, Ellandar has produced and commissioned 11 plays over the past nine years. Ellandar were a 2019 artistic resident at Caroline Salem's Space at Clarence Mews in East London.

45North is a company that produces theatre, film, and events, with a focus on multidisciplinary visual storytelling. Founded in 2018, 45N produces for the five-star theatrical dining experience, Scripts for Supper. In 2019 45N made their theatrical debut at Edinburgh Fringe with 'Leave a Message' by Ed Coleman & James Mitchell and 'Post-Mortem' by Iskandar R. Sharazuddin.