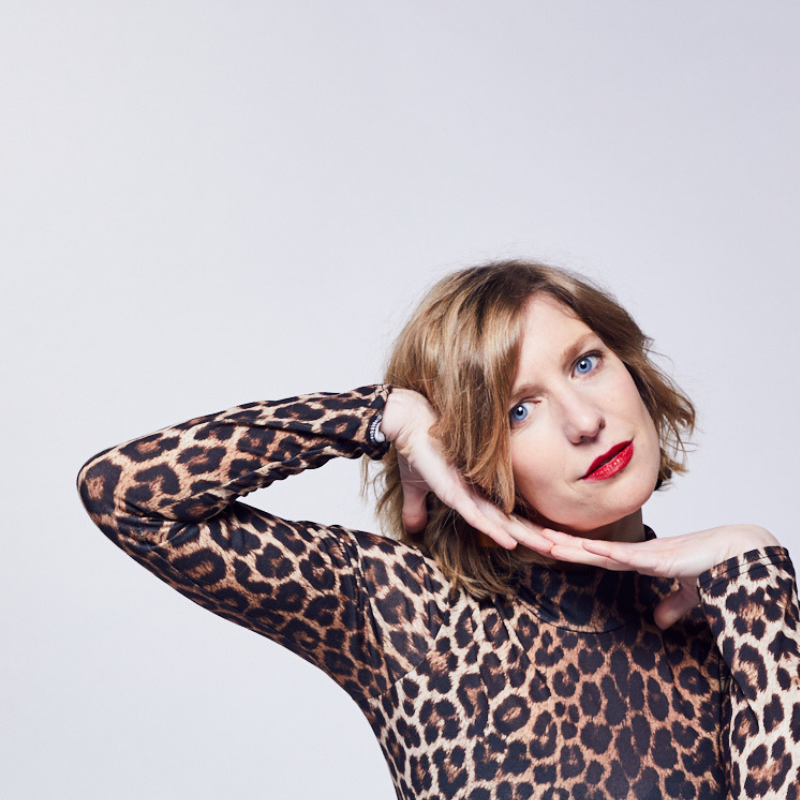 eVULVAlution promises a raunchy and surreal evening with an immersive climatic finish.

Fifty Shades of Grey meets Planet of the Apes, but sexier!

Born and raised in the south west of England, Pamela DeMenthe began her life as a child. Once this was completed, she was an adult.