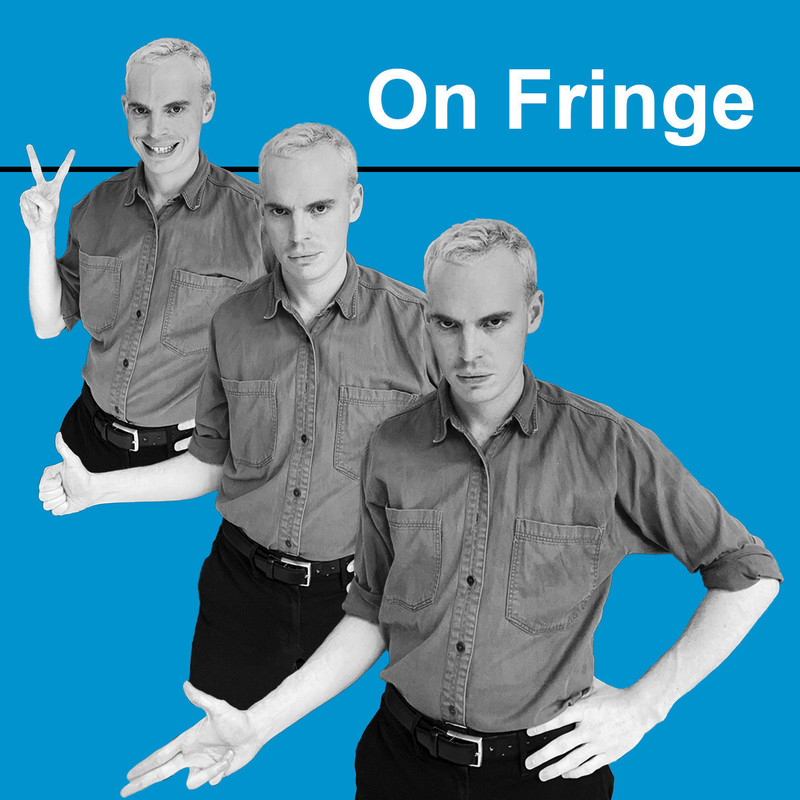 Burlesque. Improv. Fracking. These are the cornerstones of Australian culture...

On Fringe is a TED talk by way of a Vyvanse prescription, a hyperactive, hyperassociative, hyper-libellous trip through the Wonka tunnel of Mr. Marlborough’s 10+ year career as a working artist and dole recipient.

You are humbly invited to this Woodside chat.

(All profits will be donated to The Peter Coleman Fund, Mr. Marlborough’s charity for up and coming CEOs.)

“Troubled boy” The Daily Telegraph
“Dig it” Tim Heidecker
“Why didn’t you tell me this guy was actually funny?” Tom Scharpling, The Best Show

Patrick Marlborough is a writer, comedian, and musician based in Fremantle, WA. They write for Rolling Stone, The Guardian, VICE, Noisey, Meanjin, Overland, JUNKEE, The Lifted Brow, Crikey, Going Down Swinging, Cordite and a bunch of small press no one has heard of. Patrick is an internationally touring comedian, who has been featured on The Special Without Brett Davis and The Best Show. Patrick records music under the name Bang Bang Bart, and sings songs about the first gulf war to their cancelled dog, Buckley.