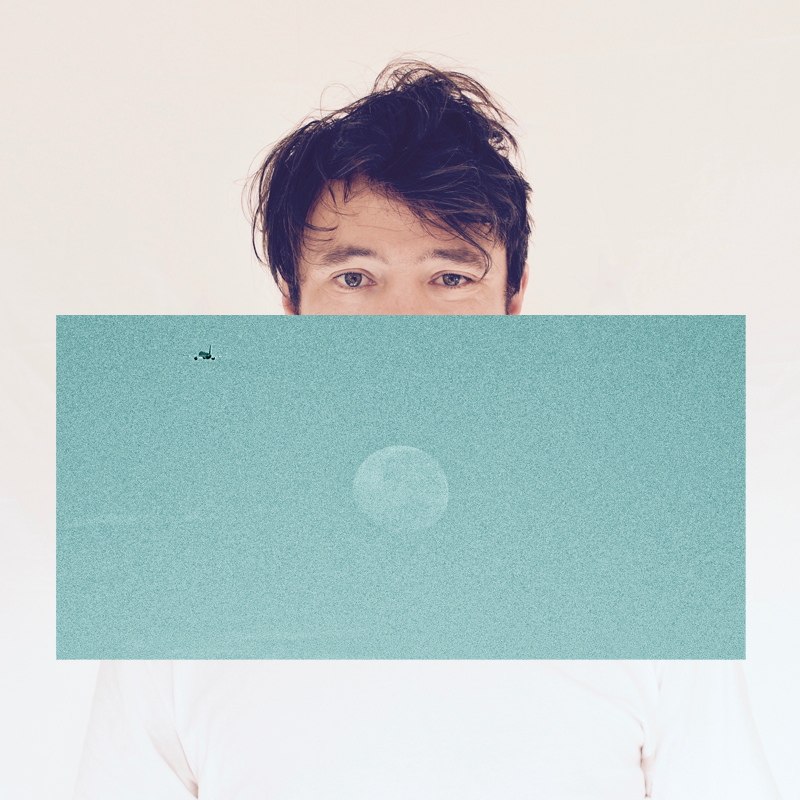 30 candles for 30 cakes; 900 birthday candles. It was a spectacular idea, but she never arrived. The sun gets too much credit when it sets, with its fancy colour and light. This is a celebration of the other bit, of a cold, crisp departure.

He lives alone now. He woke up and climbed out of bed, but he went with his hands first. He got a new fridge delivered. He sleeps in its cardboard box. He also just discovered he can stop time. This is the latest creation by award winning FRINGE WORLD darling Stuart Bowden; a musical feast of ethereal melancholia.

On Stuart's past work:
"Masterful in its storytelling" The West Australian
"A unique hour of shifting genres and stories" The Stage UK
"Stunning" Adelaide Advertiser

Stuart Bowden is a theatre maker, director and writer. His work has garnered multiple awards and nominations including winning the Underbelly Edinburgh Award at Adelaide Fringe 2011, the Directors Choice Award at Melbourne International Comedy Festival 2012, the Three Weeks Editors’ Award at Edinburgh Fringe 2016 and three Melbourne Green Room Award nominations in the Independent Theatre category for Best Writing, Best Male Performer (The Beast 2012) and Best Production (The Lounge Room Confabulators 2010). He has created seven solo shows: Of Moonset, Our Molecules, Wilting in Reverse, Before Us, She Was Probably Not a Robot, The Beast and The World Holds Everyone Apart, Apart from Us.