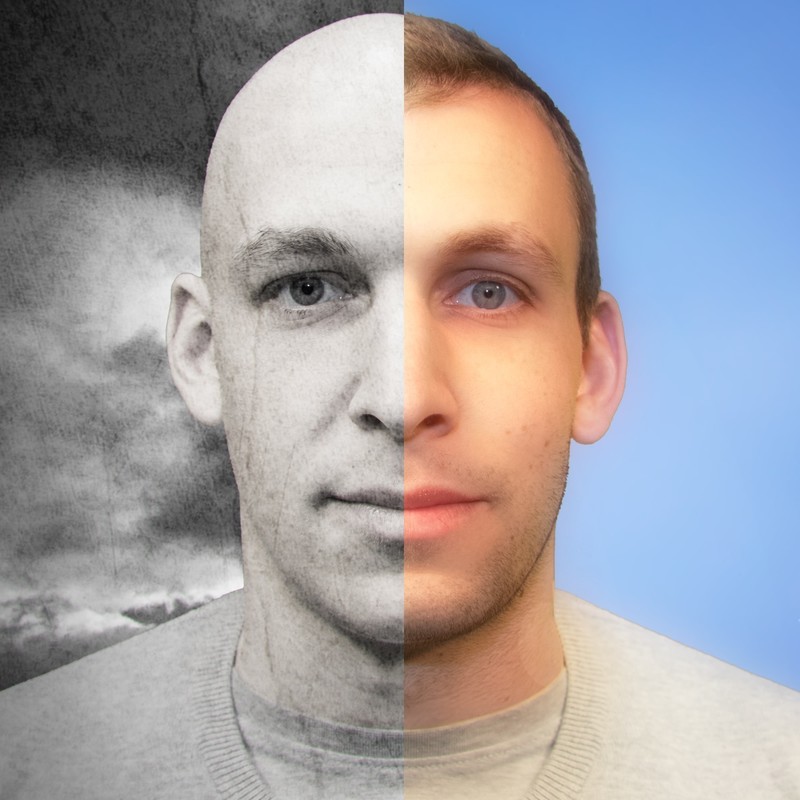 As heard on ABC's Comedy Bites & triple j's Good Az Friday. Writer for Channel 10's The Project.
After SOLD OUT seasons in 2017-2018, Michael Shafar returns to Perth with a brand new show that is his most personal, raw and hilarious one yet. In 2017 Michael was diagnosed with cancer and, fortunately, it has given him a lot of material. Don't worry, this show is funny. It's definitely not a Ted Talk.

"If you love to laugh, Shafar is the 'go to' guy" ★★★★★ Glam Adelaide
"Still laughing a day later" ★★★★½ The Plus Ones
"Jokes that set the room on fire with laughter" ★★★★½ The Australia Times
"Tasty, topical and with extra bite" ★★★★ The Age
"Clever, informed, witty and well-crafted" ★★★★ Beat Magazine
"He is really very good" ★★★★ Funny Tonne
"Mel Brooks would have been proud" Herald Sun
"The pace is tight... knocking the punchlines out at a prodigious rate" Chortle UK

Since leaving a career in law for comedy, Michael has been working hard to win his mother's forgiveness, and has now performed around Australia, New Zealand, Asia, the US and sometimes in international waters.

From 2015-2016 he hosted Channel 31's satirical news show The Leak and developed the viral sensation Round Squares, a satirical webpage and web series that has reached millions of Australians.

In 2016, Michael reached the RAW Comedy National Grand Final, represented Australia in the Laugh Factory's Funniest Person in the World Competition and toured across Asia, headlining at some of the continent's largest comedy clubs. He also developed, produced and hosted the showcases Melbourne Comedy's Rising Stars and 3 Course Comedy, which continue to sell out shows.