Lisa Woodbrook: It's Not Me, It's Definitely You - Songs of Amy Winehouse & Lily Allen 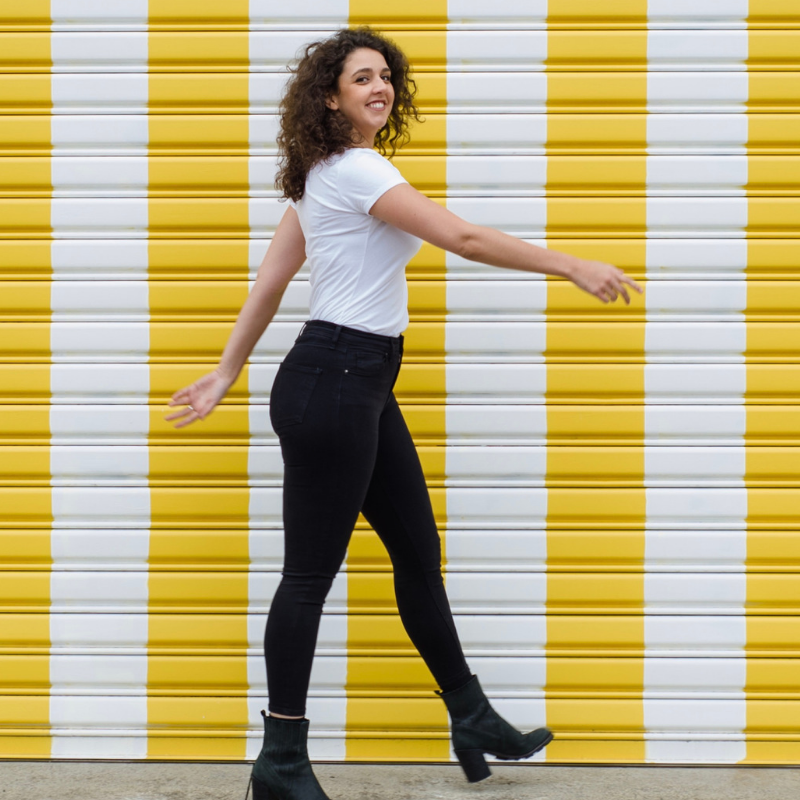 "Woodbrook is a sensational vocalist and a gifted comedienne with a knack for landing blunt, self-deprecating jokes that had the audience in hysterics and sitting right in the palm of her hand." ★★★★★ Theatrepeople, 2019

Dating has changed, and so has breaking up.
Everyone can handle the truth these days right?

Join Lisa Woodbrook as she explores the ever-evolving dating world. From swiping right to ghosting, Italian relatives and finding commitment in museums, Lisa has the right advice for those looking for love.

Set to the soundtrack of Amy Winehouse and Lily Allen, with favourites such as Smile, Not Fair, Tears Dry On Their Own and Back to Black.

Presented by:
Aces at The Maj

Lisa Woodbrook is a hilarious performer. Known for her larger than life stage presence and sensational singing voice, Lisa has appeared in countless musicals and shows including '50 Shades The Musical Parody', 'Much Ado About Nothing', 'Paris: A Rocky Odyssey', and 'High Fidelity The Musical'.

Lisa has toured internationally in a musical comedy she co-wrote and produced with sell out shows nationwide and at the Edinburgh Fringe Festival. Lisa regularly performs around Australia as a Singer and MC, she loves heading to Perth for performances at Optus Stadium, Crown and for Perth Racing. She is a refined TV Presenter and has reported live on Ten News First as Melbourne’s ‘Eye in the Sky’, and first started reporting traffic on Perth's HIT929.