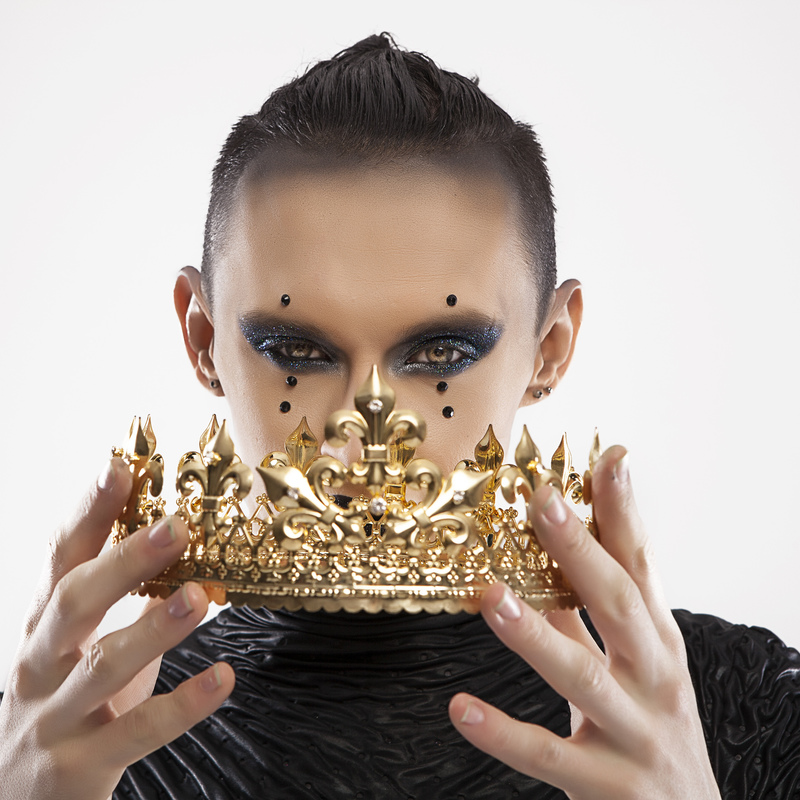 Karl Kayoss as been performing around Perth for the past 6 years and has been a part of FRINGE WORLD for the same amount of time. After Winning Mr Boylesque Australia in 2017, Karl has been traveling interstate and performing in high profile shows. Karl was also apart of the award-winning circus FRINGE WORLD show "Sinsuality 2: Back in Bed" and in the same year, won Entertainer of the Year in the local Perth LGBTQI awards, "The Proud Awards", as his other character Alexas Armstrong. Karl spends most of his time rehearsing, producing and choreographing shows around Perth at either The Court or Connections Night Club.