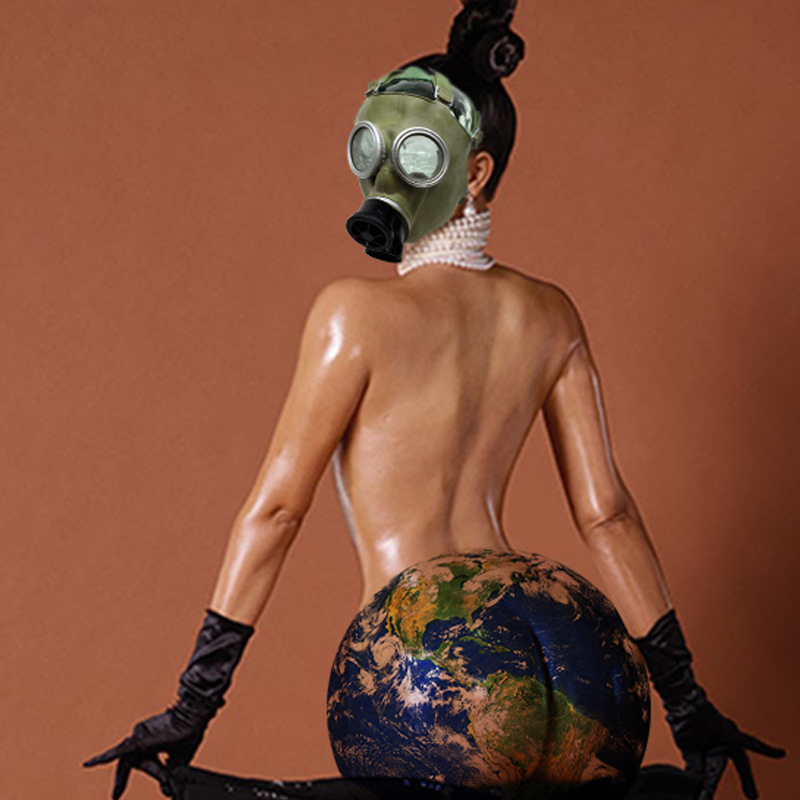 Dr. Pam Rana (Winner Raw Comedy, QLD, 2009) is here to perform the Heimlich manoeuvre on a cultural bolus lodged in the throat of our shared social psyche called Kim Kardashian. In this hilarious hour, the doctor will dissect how eco-catastrophes are perpetuated by the rise of hedonistic icons like KK through a side-splitting slide show.

Billed as a 'funny Inconvenient Truth' and after several successful festival runs, Dr Pam brings her new show to debut at FRINGE WORLD 2019. It's Al Gore meets Bill Hicks as she offers practical* solutions to the failing political climate that systematically sustains the delcine of our natural world. Dr. Pam's prescription for planetary health fixes our environmental woes in a funny way.

*anarchist, not really, but kinda really..

Dr. Pam Rana (National Finalist RAW Comedy 2009; MBBS, BSc Hons) is from the icy shores of Eastern Canada. She has a real medical degree from the University of Queensland despite the container that housed it being currently filled with Cheezels. Touted as Bill Hicks meets Al Gore (by her adoring genetically enhanced ginger cat, Geena Davis) she is widely known for her hot-headed brand of comedic environmentalism. You may have seen her co-hosting local news satire show, The Leak or regaling audiences with, ‘KIM KARDASHIAN IS BAD FOR THE ENVIRONMENT‘ a festival show performed to sold-out crowds for several MICF and Fringe seasons. Her particular brand of comedy targets wastefulness with anti-capitalist sentiment often arming herself with science bolstered by the ridiculous and extreme