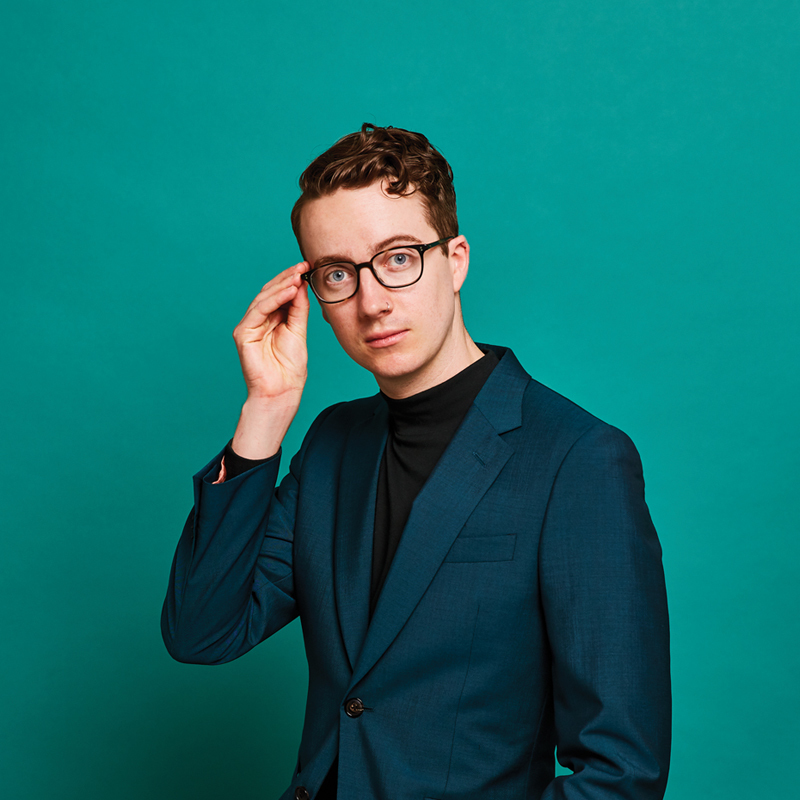 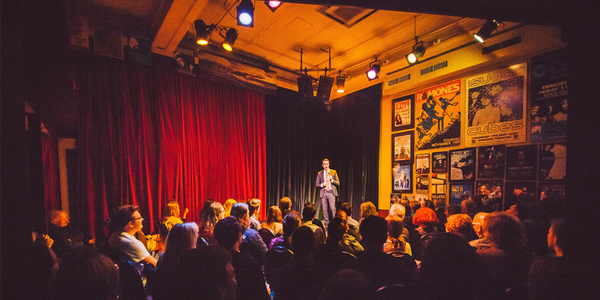 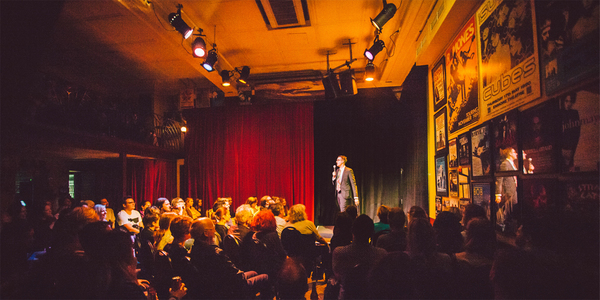 A hilarious, bittersweet coming-of-age story exploring the idiosyncrasies of growing up as an outsider in small-town country Australia. Hot off the back of a sold-out Sydney Comedy Festival, don't miss the Perth debut of Jack Gow ,this "growing force in Australian comedy" ★★★★ Broadsheet, 2016

"In a sort of Hannah Gadsby way, Gow manages to both keep us laughing, then cut it swiftly to poignancy and empathy" Daily Review, 2018
"A highly amusing but subtly complex hour by a talented wordsmith" ★★★★ The Music, 2018
"Wry, gentle storytelling from a soft soul" Sydney Morning Herald, 2018
"One of the finest emerging comedians in the country" Sydney Comedy Festival, 2018

Handpicked by the Sydney Comedy Festival for the prestigious 2015 Break Out Comedy showcase, chosen as one of Broadsheet’s ten must-see acts of the 2016 Sydney Comedy Festival, and hot off the back of a sold out, critically acclaimed runs at the 2018 Melbourne Fringe and the 2017 and 2018 Sydney Comedy Festivals, Jack Gow is one of the most exciting voices on the local comedy scene. He has appeared regularly on The Checkout (ABC) and performs frequently at storytelling nights such as Story Club, Fabulous Monster, and A Likely Story, as well as periodically hosting the award-winning Little Fictions. He is a two-time The Moth Sydney GrandSLAM finalist, a four-time StorySLAM winner, and his stories have appeared on Radio National, the Story Club podcast, and FBi Radio’s All the Best.