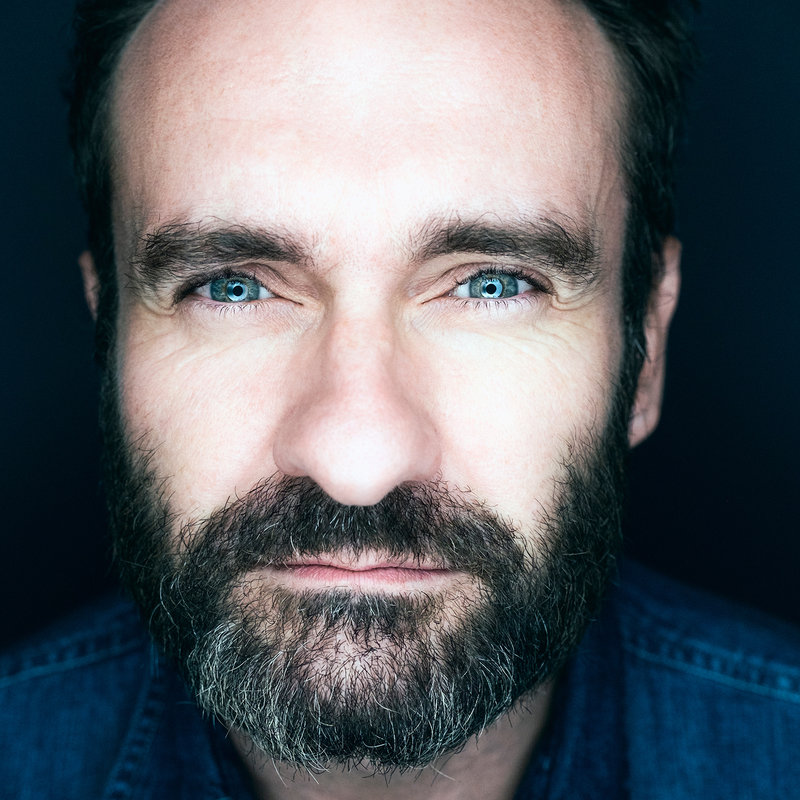 A jaw-dropping true story that may even save your life.

As seen on ABC's Comedy Up Late.

Objectively this endless summer seems idyllic, but sometimes we all need a little help. But what if your therapists had issues of their own?

His adventures in therapy were eye watering. This barely credible, unique tale has startled and amazed around the world, and it's finally coming to Perth.

Hot from acclaimed runs at the Edinburgh Fringe and Melbourne International Comedy Festival, Gordon shares his secrets of weather, fame and therapy, with ruminations on colour, light and life that will leave you breathless. Come laugh through your fingers.