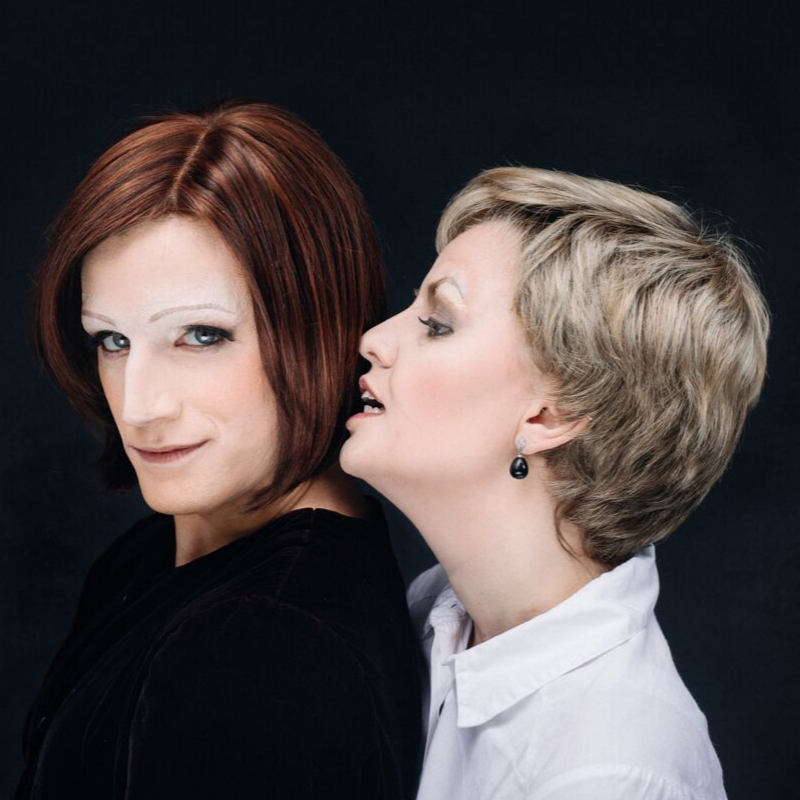 They're smart. They're successful. They're women.
Julie Bishop and Julia Gillard rose to the top of #auspol until it all came crashing down. They may have left politics, but that doesn't mean they're over it.
This drag revenge fantasy tears through the halls of Parliament and the last decade of Australian politics, taking a sledgehammer, an axe and a vial of poison to the Patriarchy and its army of red and blue ties.
United by rage. Spurred on by revenge. Men ruined their dreams, now they will kill everyone.
From award-winning theatre-maker Patrick Livesey comes this explosive satire about #auspol, misogyny and getting what you deserve. Canberra has it coming...

Patrick Livesey is an award-winning actor, writer and producer born in Adelaide and based in Melbourne. In 2017, Patrick graduated from the Victorian College of the Arts with a BFA in Theatre Practice. Since graduating Patrick has written, produced and starred in the one-man show, The Boy, George, earning him the NZ Fringe Tour Ready Award as well as a nomination for Best Performance from the Melbourne Fringe Festival. He subsequently took this work on tour around Australia and New Zealand. In March of this year Patrick performed in the hit political satire #KWANDA at the Melbourne International Comedy Festival, written by Tom Ballard and directed by Alan Brough. Patrick is currently touring his latest original work, Gone Girls around Australia, a show he wrote, produced and stars in.