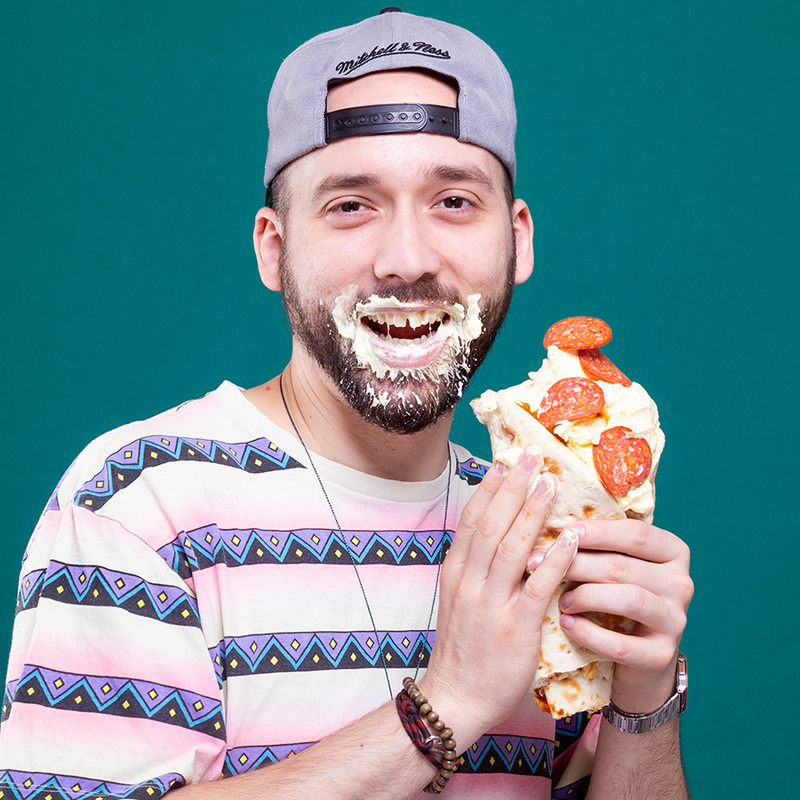 This is an hour of stand-up comedy from seasoned Canadian comedian, Evan Desmarais. Highbrow dick jokes with heart from a balding man in a backward cap.

"One of the funniest, quick-witted and confident comedians" The Adelaidian, 2017
"His natural command of the stage magnetized your full attention" Yewth Mag, 2017
★★★★ The Music, 2016.

Evan Desmarais; Stand up Comedian. Touring internationally this Canuck has spread his unique comedy across the globe from Edinburgh to Adelaide. In Canada, he has performed in festivals including Just For Laughs 42, Dark Comedy Festival, Sketchfest and more. Evan has done stand up opening for some of the biggest names in comedy including Jim Jeffries, Kyle Kinane, and Chris Hardwick.