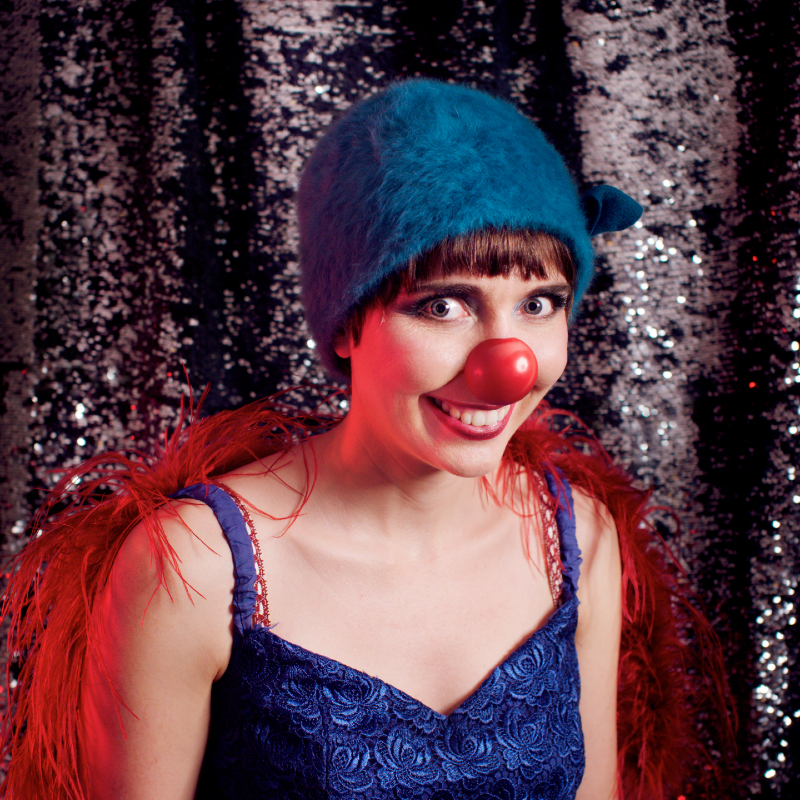 In a world filled with predators, what's the next evolutionary step? Who hunts the hunters? Enter the Apex Predator.

Award-winning comedian Elizabeth Davie explores every woman’s fantasy of having nothing to fear in a dark alley, or just going to the shops for some milk.

Elizabeth Davie is an award-winning comedian, performer and theatre-maker from Melbourne. She has created sell out comedy shows for fringe and comedy festivals around Australia and written and performed in Channel 31 TV shows. Elizabeth has studied clowning, improvisation and performance with Giovanni Fusetti, Philippe Gaulier and Deanna Fleysher.