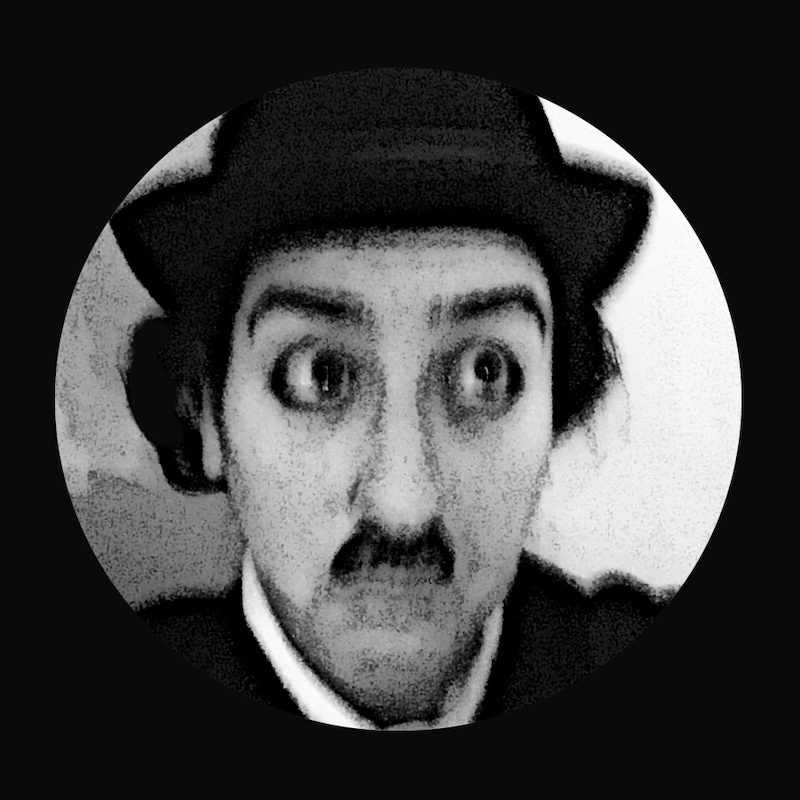 Drag (noun): Entertainment through subversion of gender expression.
Drag (verb, colloquial): To publicly shame a person for their faults.
Drag & Drag: A cast of non-men dress up as beloved male artistic icons, perform their work, and then tell you all about what terrible people they were.

Love the work of an iconic male artist? Feel betrayed after learning about some bad s**t he did? Not sure how to feel about his art now? Same! In this brand new show, a cast of non-men emulate and then eviscerate a bunch of famous dudes.

From Charlie Chaplin to Woody Allen, from poetry to dance, come have a good ol' time separating art from the artists with gals in moustaches.

Nicola Macri is a Perth comedian with an ever-expanding bag of weird tricks, Mary Poppins style.

Following stand-up shows "The Nicest Person in the Room" and "You're Welcome" (FRINGE WORLD 2018), she branched out into wigs, props, audience participation and in-depth film analysis for the 2019 FRINGE WORLD Comedy Award finalist "The Hilary Duff Film Re-Enactment Festival".

Now with "Drag & Drag", she's an impressionist and slapstick artist, apparently, and she has a cast to boss around.

The Ellington Jazz Club has limited seating available. If you do require seating, please arrive early to secure a spot.