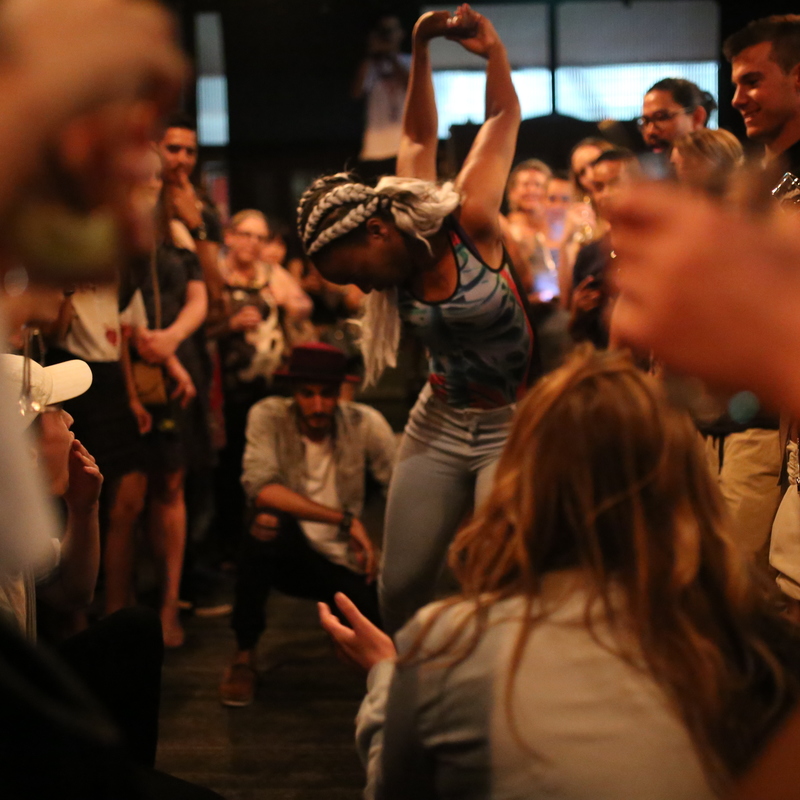 Cultural Renegades are back and ready to heat up Perth with their signature style.

Fusing spoken word and dance in an immersive atmosphere, Cultural Renegades breaks the mould of a traditional dance show. This Hip Hop and Dancehall show weaves through the audience defying cultural barriers through movement and poetry.

Encouraging the notions of unity and freedom of expression, Cultural Renegades makes the audience feel a part of the show, taking their audience back to a time where cipher circles dominated a night out.

"Electrifying, impassioned, and full of finesse, it was a truly moving performance..." ★★★★ ½ Isolated Nation, 2018

Lisa is a seasoned performer and choreographer, involving herself in the Australian dance community for over 15 years through teaching, theatre, TV, live shows, and corporate performances for such companies as Celebrate WA, StyleAID, Fremantle Media, Ausdance WA, Telethon, and the WA Art Gallery, to name a few. Passionate about all things dance, and inspired by the origins of Dancehall and Hip Hop, Lisa devised an immersive dance and spoken word show in 2016 called Cultural Renegades.

Kieran is the Assistant Creative Director and Choreographer of Cultural Renegades. He is also one of the Directors of the ‘Buggy Bumpers’, a new Hip-Hop group that has been making an explosive impression on the Sydney Street Scene, and largely focuses their energy on community and self-expression.

This show invites audiences to stand and move to the music. Seats can be provided for patrons that require them.