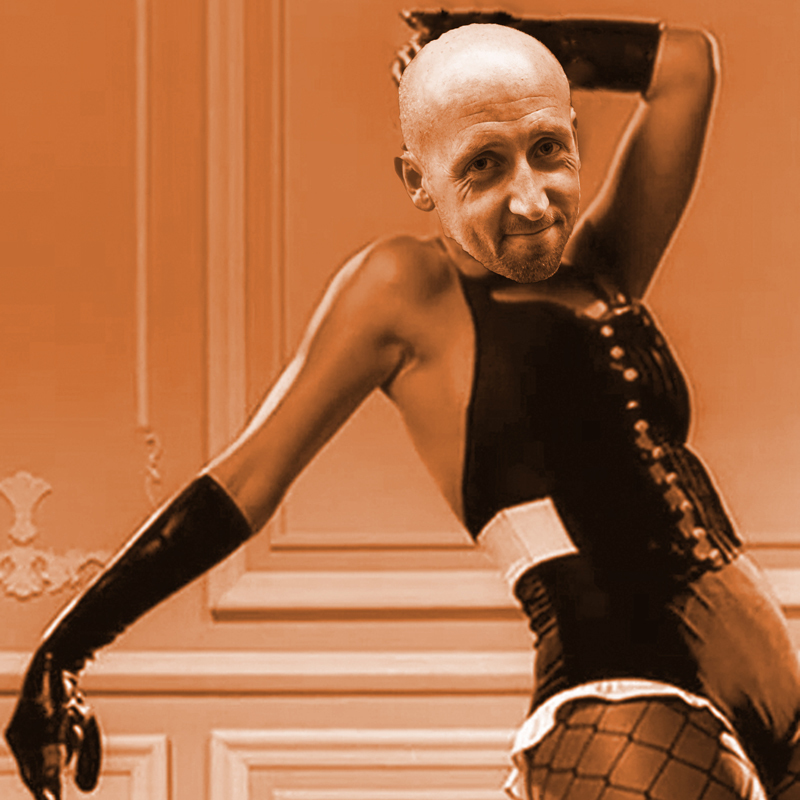 Ever heard a bald man sing Rihanna? Back for a fourth year at the Fringe, as seen at the biggest comedy clubs in the world including Caroline's on Broadway in NYC and Yuk Yuk's in Toronto -- 'exceptionally funny' (Mark Dolan of Balls of Steel) Scottish baldy Gary Sansome takes an irreverent look at music and popular culture in this hilarious, fun-packed show.

"Escapism of the highest order... superb crowd-work, improvisation and the largest amount of energy I have ever seen used on stage. An hour of pure entertainment and hilarity" ★★★★★ Bunbury Magazine, 2017.

Gary Sansome is a tough speaking, (to English folk anyway) off the wall Scottish Comedian and MC. Gary has performed across the globe at some of the biggest Comedy Clubs in the UK, Ireland North America, Australia and Mainland Europe including Carolines on Broadway in New York City, Yuk Yuks in Toronto and the Comedy Lounge in Perth, Australia. He has performed 7 Edinburgh Fringe Shows in 2011,2014,2015, 2016, 2017,2018 and 2019 and performed his debut solo show The Bald and the Bold at Adelaide Fringe in 2014 where he was called “Amusing and Satisfying” by Krystoff Raw. His sold-out Edinburgh debut show Bald Man Sings Rihanna received both audience and critical praise including a 5-star review from Bunbury Magazine.