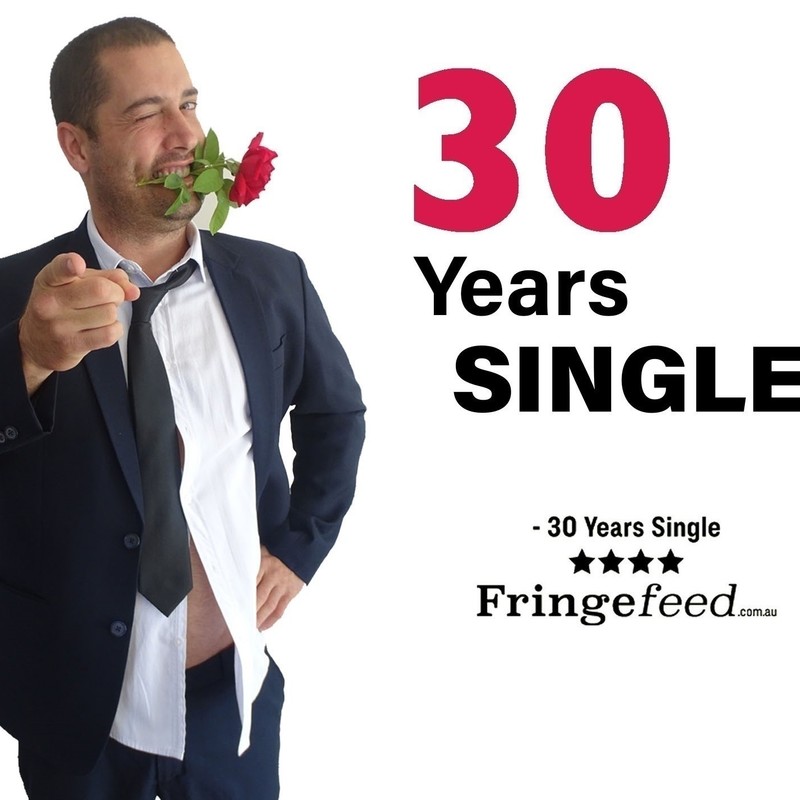 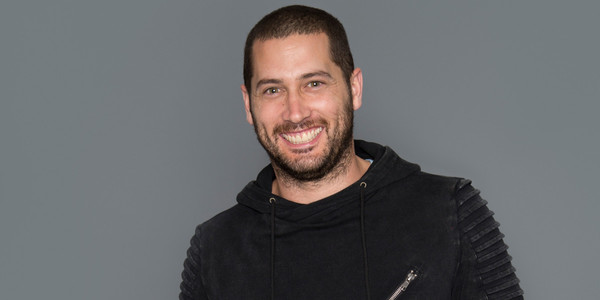 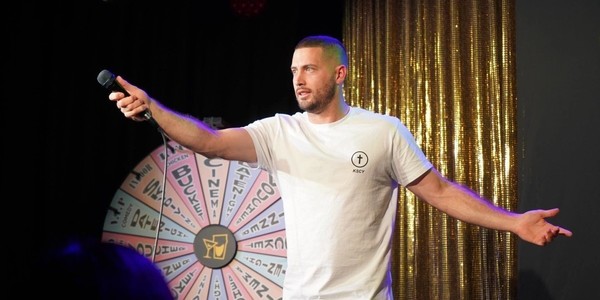 After selling out well in advance AGAIN last year, Daniel Delby has no choice but to bring back 30 Years Single to FRINGE WORLD 2021!

30 Years Single is a show about the funny side of rejection, social media and how life has been as an eternal bachelor and high school teacher. It includes freestyle comedy and if you're lucky, you may just have a love song made up about you on the night - so come prepared!

“An incredibly clever comedian, he knows how to land a punchline, throw-in call-back jokes, and improvise jokes, stories, love songs, and raps. He is completely engaged with the audience, clearly having a blast, and exudes charisma and charm” Fringefeed

He sold out his solo show 30 Years Single during his 10 performance run at FRINGE WORLD weeks in advance. Recognising his marketability and local following, the Comedy Lounge invited him to perform his show on Valentine’s Day culminating in Daniel being one of the first local acts to completely sell out the Comedy Lounge.

He has featured on 96fm, was handpicked to perform for ABC’s Head of Comedy Rick Kalowski, Perth's first ever opener for international comedian Joe Avati, dual Raw Comedy state finalist and has featured in The West Australian.

Greatest of all time
14

For the session of this event at AQWA, guests are to arrive at the Function Centre Entrance (past the main entrance) 5 minutes prior to the show starting. Drinks available on the night. (No access to the aquarium exhibits).