The Three Deaths of Ebony Black 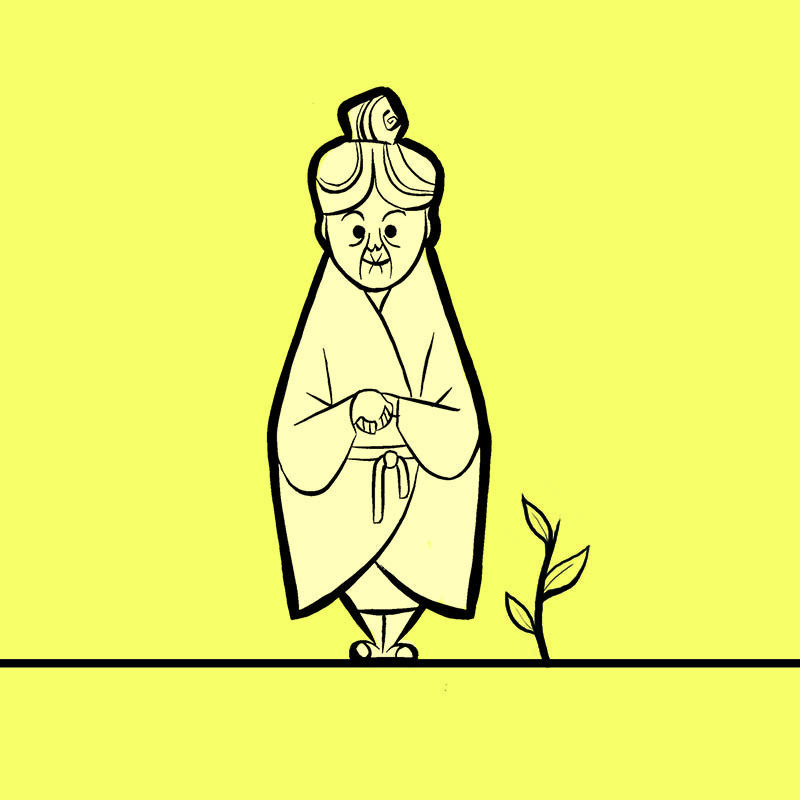 A finalist for The Martin Sims Award at FRINGE WORLD 2018, The Three Deaths of Ebony Black is back for three shows only. A touching adventure, a puppetry romp and a hilarious farce. Original music by award winning writer/composers Amberly Cull and Robert Woods, with handmade puppets by Danny Miller. Performed by Cull and Nick Pages-Oliver.

Originally from Perth, Amberly graduated from the Victorian College of the Arts with a Bachelor of Fine Arts (Musical Theatre). She has worked in a number of successful stage and screen productions including established improvised comedic theatre troupes Impromptunes and The Big Hoo Haa, and the Australian tour of Avenue Q as Kate/Lucy. Screen credits include ABC comedies Trip for Biscuits, The Chinaboy Show, and DAFUQ. A talented writer as well as versatile performer, Amberly has written and starred in sketches for online content, including Insert Coin, a YouTube comedy channel for gamers. Her award winning musical The Point Of Light toured Australia and was one of six Australian musicals to be featured in Home Grown’s The Grassroots Initiative.