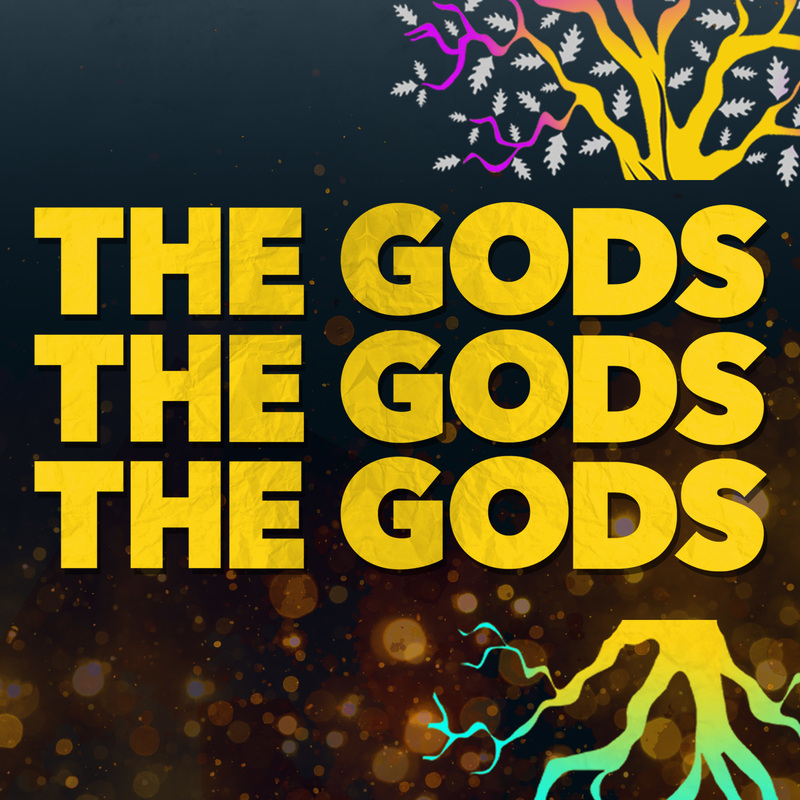 THE GODS THE GODS THE GODS is a loud, raucous, sweaty piece of storytelling and music. Following the award-winning shows ORPHEUS and EURYDICE, The Flanagan Collective & Gobbledigook Theatre return with a new, loud, late night show full of heart, soul and soaring music. It's a show about ancient mythologies and our day-to-day lives, about where we look for help with the big stuff and the little stuff. Come join us late night for a piece of theatre fused with big beats, bold moves and spoken word.

Started in 2010 by Producer Phil Grainger and Writer David Jarman, Gobbledigook have gained a reputation for their high energy, immersive theatre, both in community shows, and professional productions. In the last three years they have produced Alice in Wonderland (York Theatre Royal, 2015) and The Wind in the Willows (Bolton Abbey, 2016), as large-scale, outdoor promenade shows.

The Flanagan Collective is an international award-winning cross-genre arts collective based in North Yorkshire, UK. Since 2011 The Flanagan Collective has been creating new opportunities for performers to test new work, form collaborations and embrace new models of theatre-making. They perform their work locally, nationally and internationally, including England, Scotland, Hungary, USA and Australia.

This show invites audiences to stand and move to the music. Seats can be provided for patrons that require them.