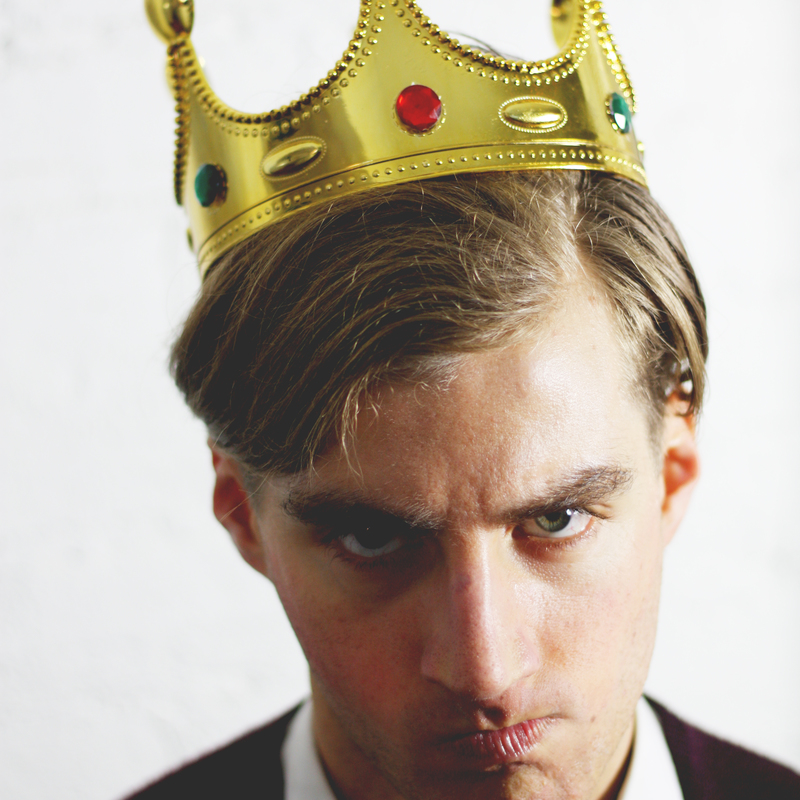 He's 14, insta-famous and would literally rather die than leave the Palace. But a storm is brewing. Political unrest. A boy left alone for the very first time. Plots must be laid and this pampered-up pup isn't planning on going quietly.

Expect a tanty of Shakespearean proportions. He's God-ordained damnit and this is so unfair.

After a sell-out season at Melbourne Fringe, a nomination for Best Performance and winner of the NZ Tour Ready Award, Prince George is back to wreak havoc on all who dare threaten his reign.

Patrick Livesey is an actor, writer and theatre maker born in Adelaide and currently working in Melbourne. In 2017, Patrick graduated from the Victorian College of the Arts with a BFA in Theatre Practice. During his study Patrick performed lead roles in productions of Antigone, The Cherry Orchard and Mother Courage and Her Children as well as a number of contemporary American and Australian plays. Since graduating Patrick has focused on developing and performing original queer work such as AntigoneX (Dir. Zachary Dunbar and Katy Maudlin) and Unicorn D*ck (Dir. Shaun Wykes). Patrick also wrote, directed and performed his first solo show, The Boy, George for Melbourne Fringe 2018 which earned him the NZ Fringe Tour Ready Award as well as a nomination for Best Performance.