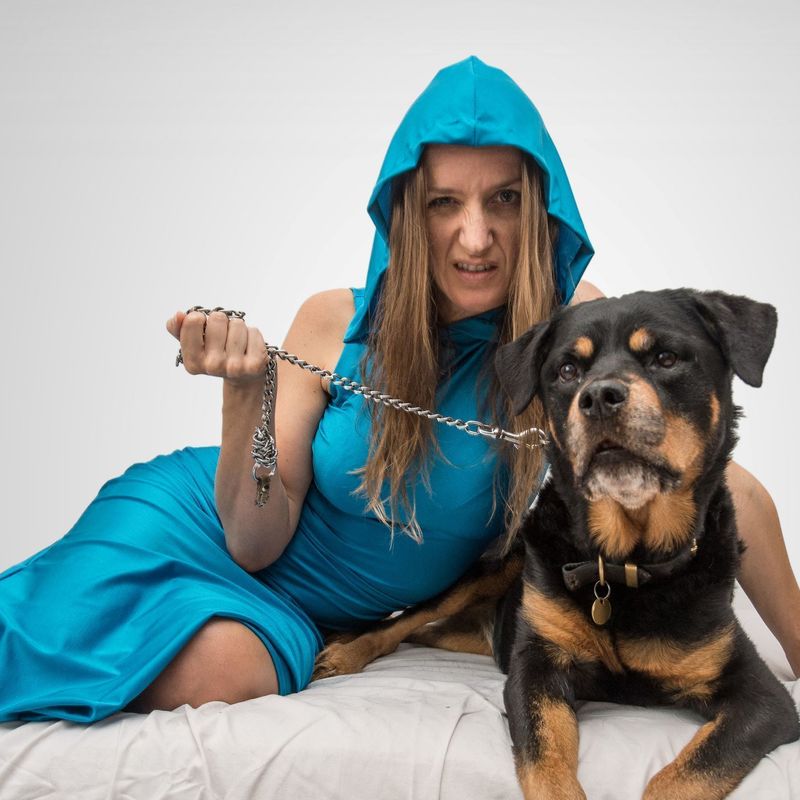 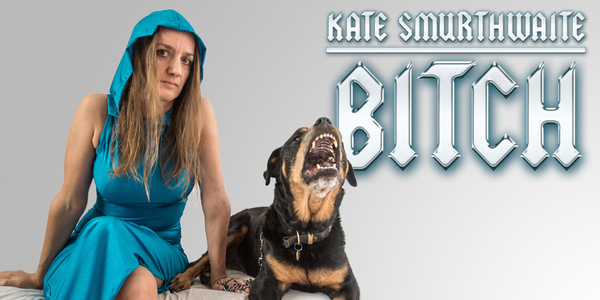 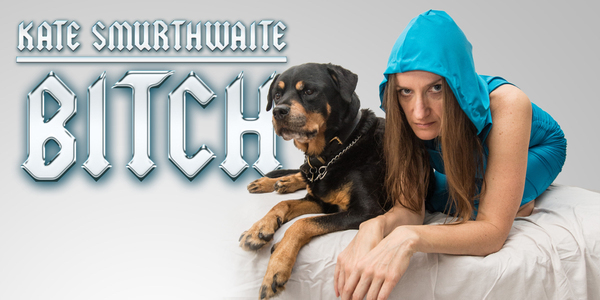 What do you do when, after 15 years of comedy, writing, activism and championing human rights, you're still best known as 'that feminazi bitch off the telly'? The Have I Got News For You writer and international award-winning comedian is doing the only thing that's left: Owning It.

"One of the wittiest gun-slingers I've ever seen on stage" Spectator.

A show about the word bitch. Being called it. Thinking about it too much. Looking at dogs. Wondering if we really can reclaim it. You created this monster, don't be surprised when it eats your children.

She performs stand-up comedy all over the UK and around the world. She is currently touring her 14th one-woman show, Bitch, which previewed at the Edinburgh Fringe Festival. She performs at major clubs including Manford’s, The Stand, The Comedy Store and Piccadilly Comedy Club as well as alternative venues such as Quantum Leopard, What The Frock, Bring Your Own Baby and The Poodle Club.

In 2013 she won a Three Week's Editor's Choice Award naming her one of the ten best things about the Edinburgh Fringe. In 2014 she was nominated for the Emma Humphreys Memorial Prize for campaigning against violence against women.

Kate has appeared as a panelist on Question Time as well as The Big Questions.