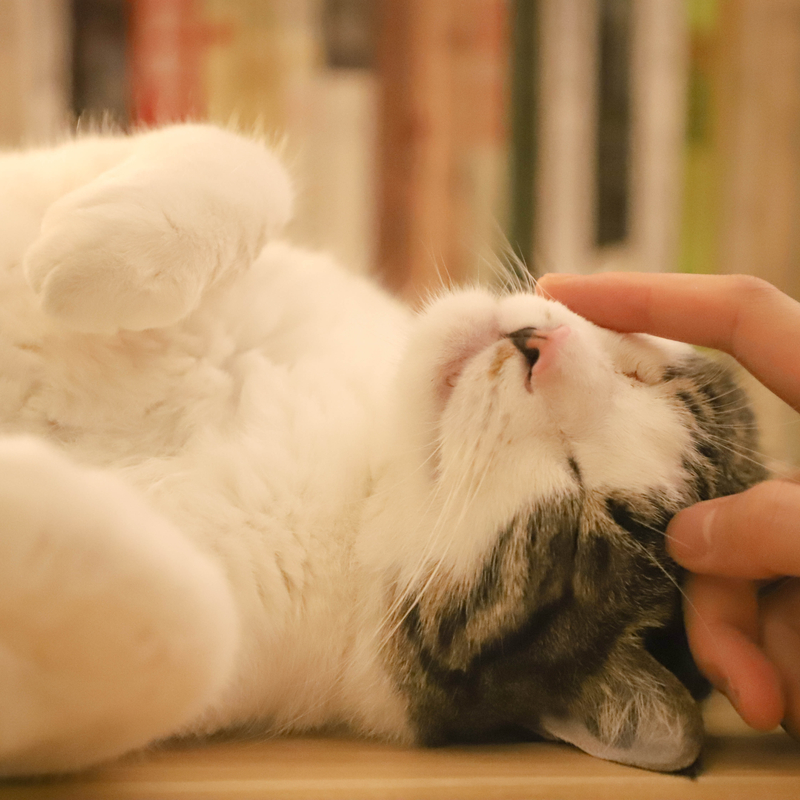 This show will feature live kittens and cats. Any patrons with allergies to cats should attend at their own risk.

For the cat lover in us all, Australian Baroque presents the premiere of Cat Concerts. Cuddle a kitten while you immerse yourself in the amazing sound world of the 18th century. Cushions, kittens, coffee, fantastic musicians and a beautiful venue, the Subiaco Arts Centre, in which to relax and take time out from the busy rush of daily life.

Partnering with cat havens across Perth, these concerts hope to partner lonely kittens with people who need that special fluff ball in their lives! It will be impossible not to fall in love.

"I want to adopt them all! And the cats, too." Ellie, cat lover.

Although the ensemble formed mere months ago, they are already Ensemble-in-Residence at the WA Academy of Performing Arts, ECU and have been recorded by ABC Classics.

Being part of the WA community is central to the aims of Australian Baroque. This is not just an orchestra for the concert hall. Our aim is to build significant and long-lasting ties with both regional and metropolitan communities, performing in a variety of non-traditional venues.