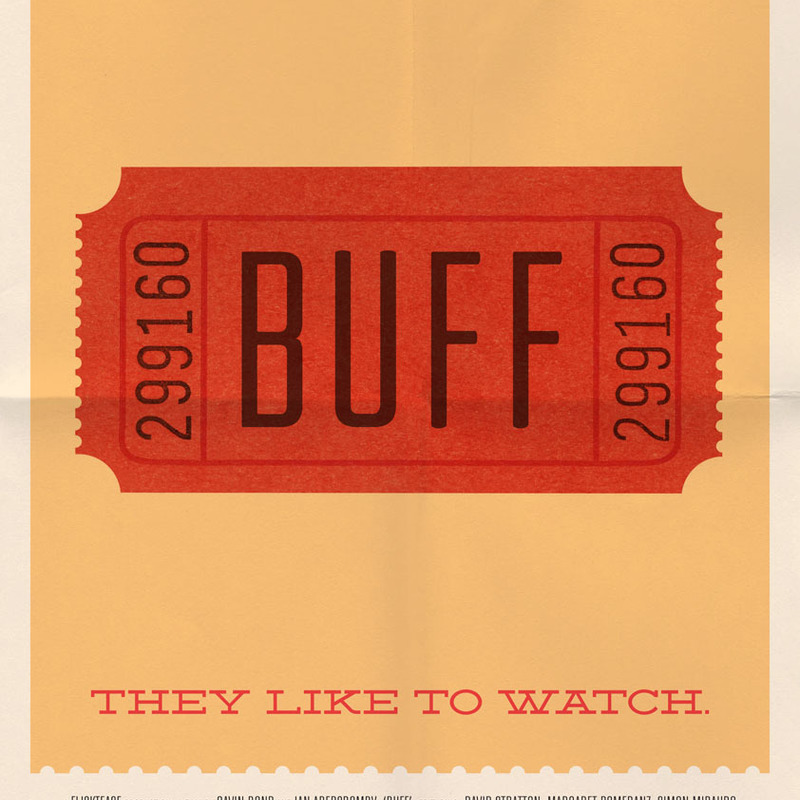 Call yourself a Film Buff?

"Buff" is a highly interactive exploration of the wonderful world of film fandom.

Audiences get to view excerpts from the Western Australian made short film "Buff" which is a quirky, passionate, and affectionate look at the magic of cinema and the profile of film enthusiasts and critics. These include Peter Rowsthorn, David Stratton, and Margaret Pomeranz.

Throw in heaps of movie giveaways and you have nostalgic and uproarious 5-star entertainment!

Gavin Bond is a longtime Perth film critic and self-confessed film geek. Gavin produced, directed, and edited over 400 episodes of film review show Flicktease on Access 31 in Perth. Gavin worked as a film reviewer for the Perth Sunday Times from 2008- 2020. Gavin produced and directed two self-funded short films "Buff" and "Todd Who?".