Battle of the Superheroes: The Great Superhero Debate 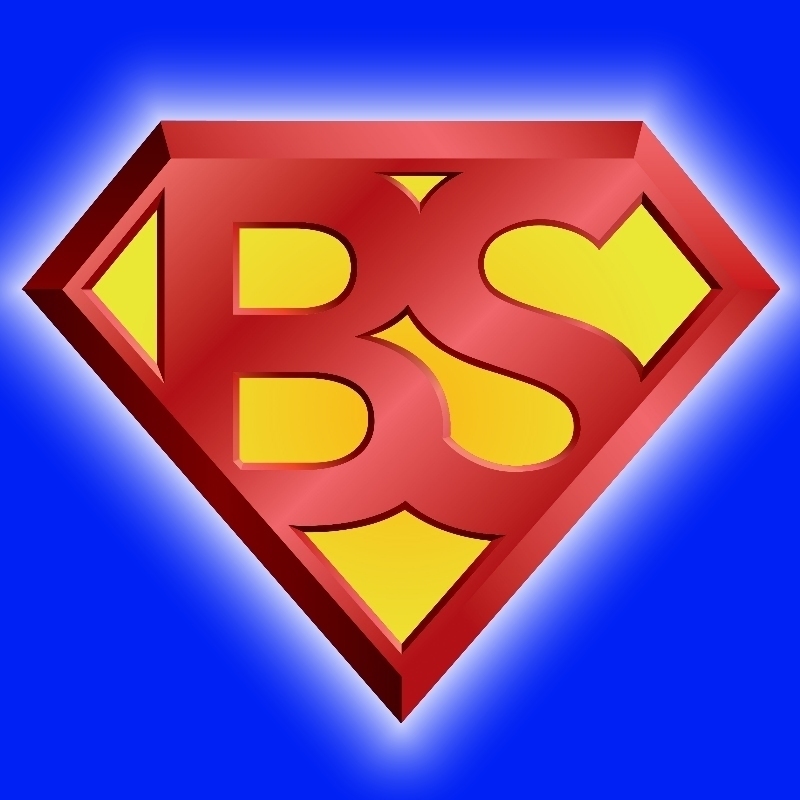 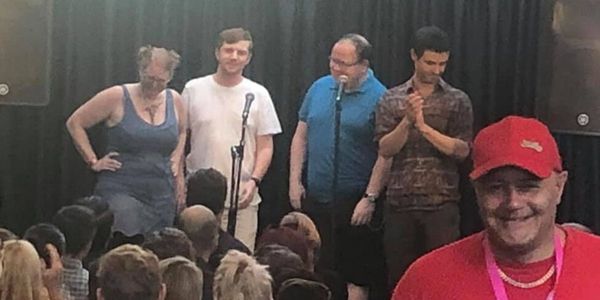 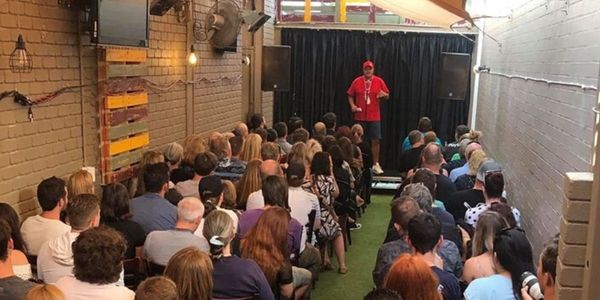 Under 18's admitted at parents discretion.

Many Comedians converge once more in Perth to find out who is the greatest Superhero of them all. With a mixture of stand-up, improvisation and interactive debate, this fun-filled show can be enjoyed by geeks and non-geeks alike.

With the huge success of Marvel Studios Infinity Saga, DC's movies getting bigger plus the popularity of many more on at the Movies or on TV, Superheroes have never been more popular. But most importantly: Who is the Best?

Be part of this interactive, fun (but deadly serious!) comedy debate as four of the best comedians from around FRINGE WORLD battle it out in a verbal war of words to find out who is the greatest of them all!

Laughing Panda Productions have been bringing international comedy shows and a selection of international performers to Adelaide Fringe for nearly a decade, and have been involved with comedy production for nearly 20 years. They work with venues, promoters and comics at Festivals all over the world, including a large number of productions at the Edinburgh Fringe, and with shows also regularly appearing at The Melbourne Comedy Festival, FRINGE WORLD and smaller festivals and venues across Asia, Europe, America. Working with the best comedians on TV and headline acts through to the very best in new and emerging talent, while also supporting one of the UKs largest comedy talent searches, Laughing Panda know comedy inside out so they can bring you the biggest & best laughs!