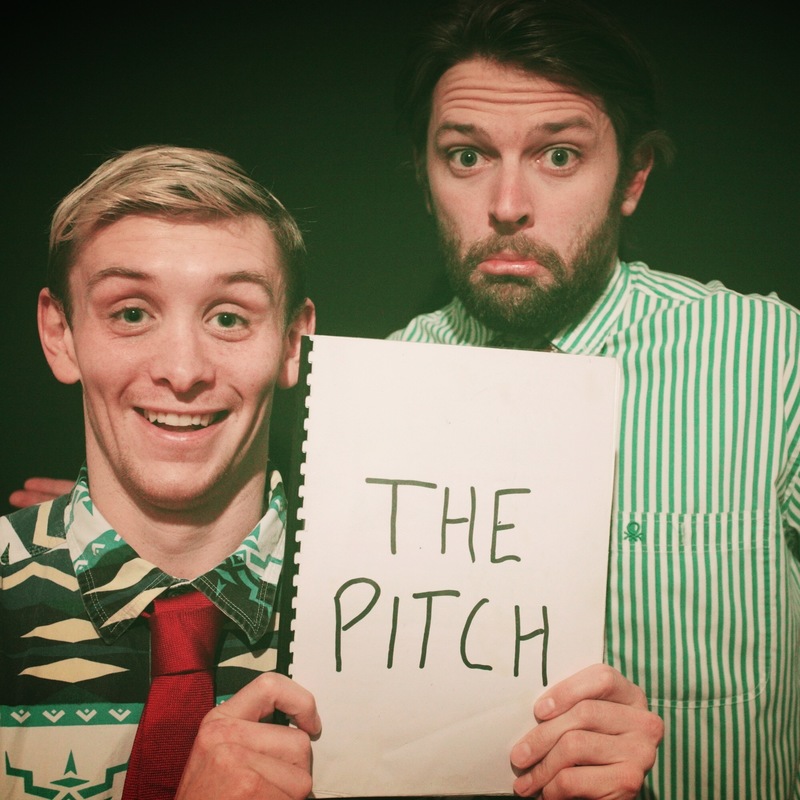 Unemployed darlings of Aussie TV & Film, Travis Jeffery and James Sweeny, come to FRINGE WORLD with this one-hour comedy about two no-hopers pitching a film to some big-time movie execs. With an abundance of confidence and no experience, it all starts to unravel in the waiting room as script inconsistencies emerge, unsettled grudges re-appear, barnyard animal dance moves are broken out and a contagious rash starts to flare up. To make things worse they've devoured an entire plate of complimentary digestive biscuits.

Having done the rounds at Melbourne & Sydney Comedy Festival, The Pitch arrives in Perth to test everyone's bullshit radars and teach us all to follow our dreams, no matter how unqualified we are.

"Is that the creep from Neighbours?" Aunty Lyn
"Haven't seen it" NY Times

French Santa is an entertainment company producing theatre, TV and Film since 2018. Founded by James Sweeny and Valentin Lang, French Santa debuted two World Premieres, Good Die Young, and The Intervention at the 2018 Sydney Fringe Festival. They are currently releasing youtube content on Australian Pub Culture and are in post-production for Cannibals, a Horror short film. This marks French Santas first outing to Perth and FRINGE WORLD. 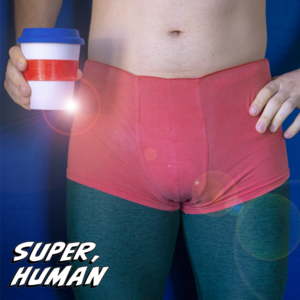 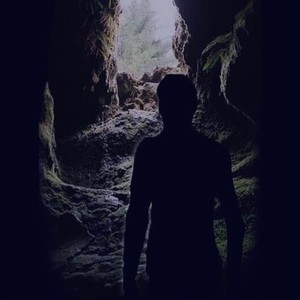 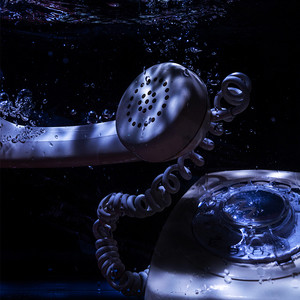 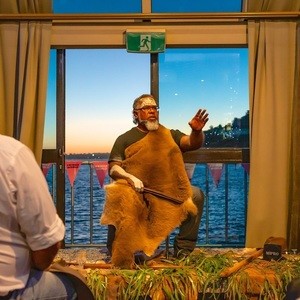 Dreamtime on the Derbarl Yerrigan 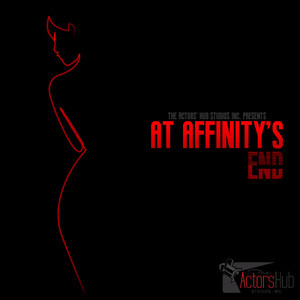 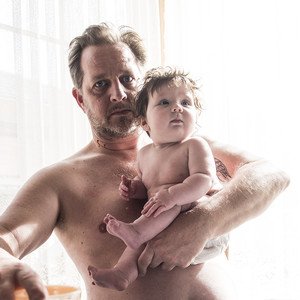 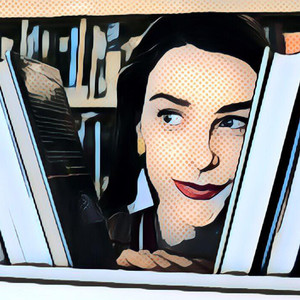 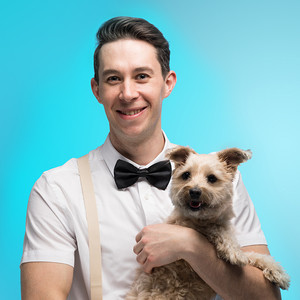