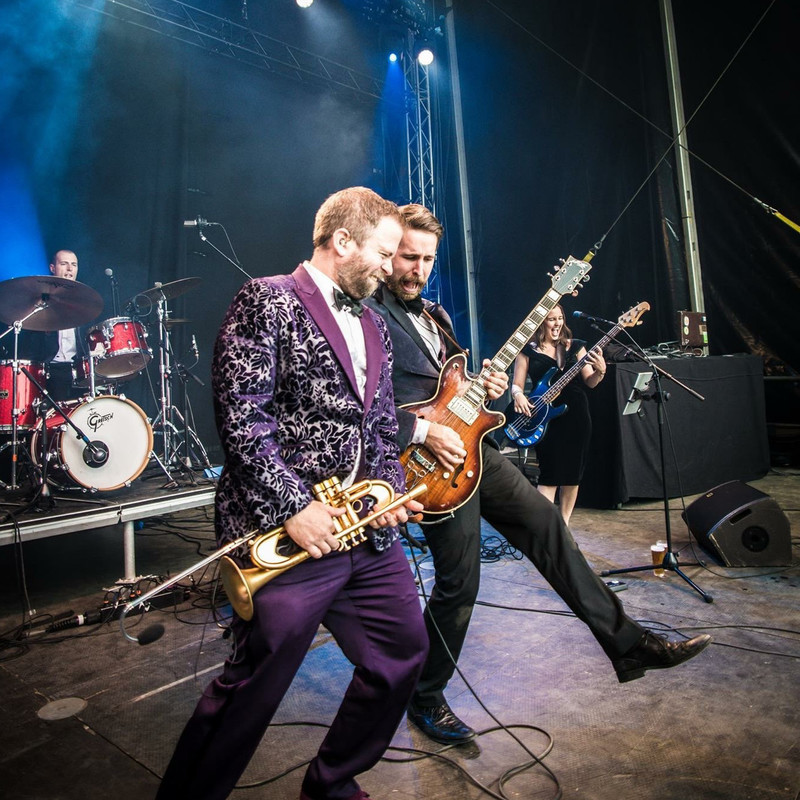 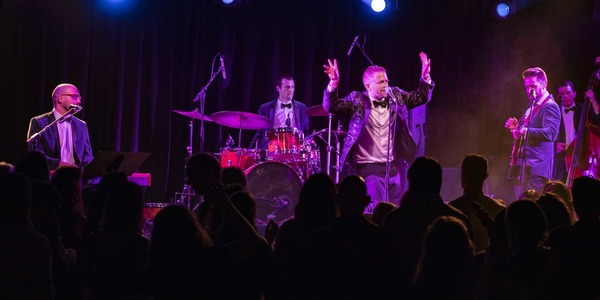 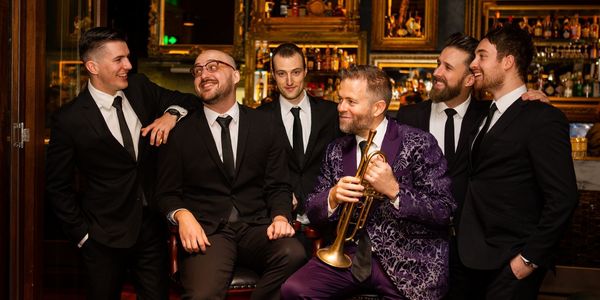 Adam Hall and the Velvet Playboys take you for an evening of soul, velvet sounds and groovy times at Freo.Social on the opening weekend of FRINGE WORLD Festival.

Think Stevie Wonder, Prince and maybe even some Beyonce, and then think of the the Rock N Roll Classics from Chuck Berry, Beatles, Elton John and more. The amazing repertoire featuring "Supersition", "Johnny B Goode", "Reet Petite" and even "All about that Bass" are joined by many more other classic hits and original compositions which will have you dancing in the aisles.

"A satisfied crowd exited happily to swarm the gracious Adam Hall and the Velvet Playboys... Good luck punters this is a night to cherish" Australian Stage

In 2005, Adam Hall formed a classic Rhythm & Blues band, Adam Hall & The Velvet Playboys. The band is somewhat of an institution of the Perth music scene and renowned for its captivating live performances, marked by slick presentation and raw energy.


The band’s repertoire is rooted in the Jazz and Rhythm & Blues music of the 40s and 50s, from artists such as Ray Charles, Frank Sinatra, Louis Prima, Sammy Davis Junior, Harry Connick Junior, Jackie Wilson, Chuck Berry and The Blues Brothers. They also include a large library of Adam Hall originals and unique arrangements. 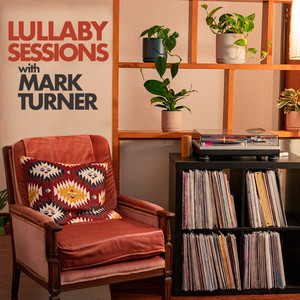 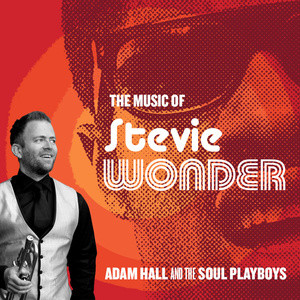 The Rhythm Spectacular - The Music of Stevie Wonder 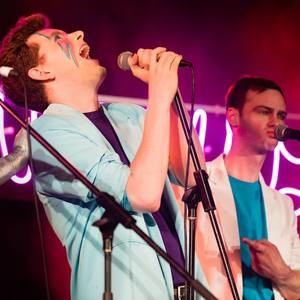 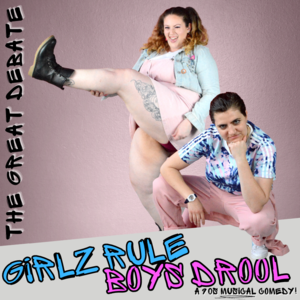 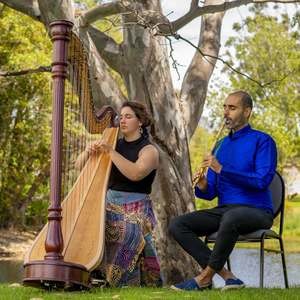 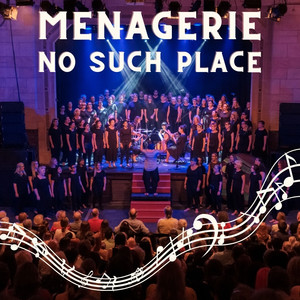 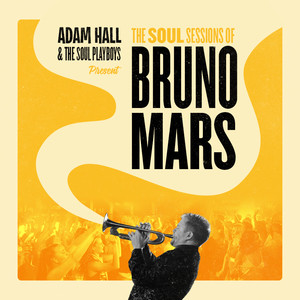 The Soul Session of Bruno Mars 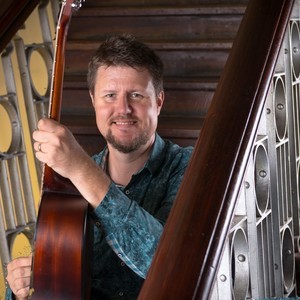