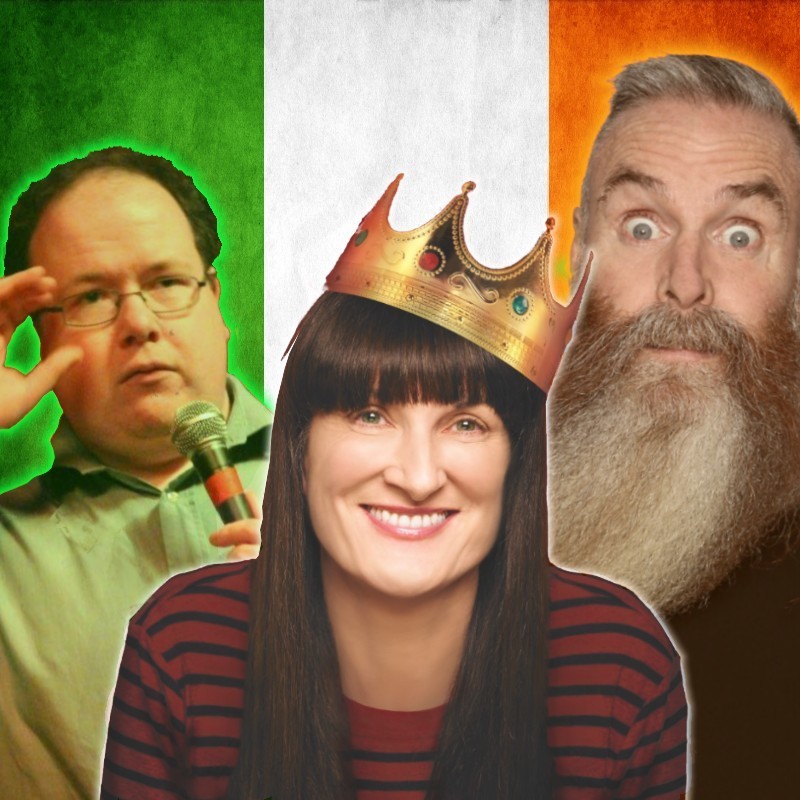 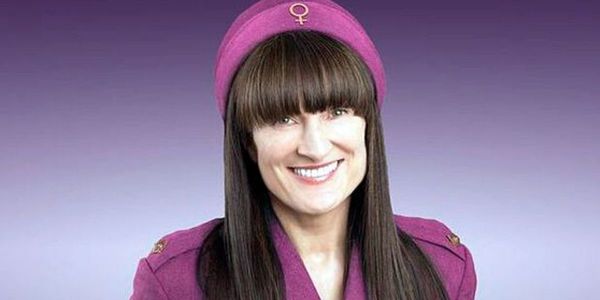 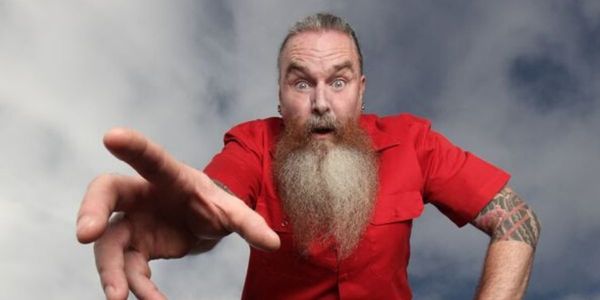 'Absolutely Irish' brings together three of Ireland's finest award-winning comedians: Mary Bourke, Martin Mor and Donal Vaughan. All have a wildly different perspective of life on the island of Ireland, and are traveling across the world to bring the craic to Perth in this brand new show.

Between them they've performed everywhere from TV Shows & Comedy clubs to Mount Everest base camp, with great stories to tell and the experience to deliver the best laughs.

Martin Mor
"Wore us out with laughter ...Irrepressible exuberance." The Scotsman
"Off beat, unusual, outrageous" Time Out

Mary Bourke, Martin Mor & Donal Vaughan are all highly experienced award-winning Irish comedians, who have been performing hit shows at Festivals Worldwide for many years at the Edinburgh Fringe, all across Australia and extensively around Asia & Europe. Laughing Horse Comedy is the 2nd largest producer of shows at the Edinburgh Fringe, hosting over 9,000 performances of 400 shows last year at the world's largest Fringe Festival, and have been producing comedy shows & running Fringe venues at Festivals in the UK for over 20 years. Laughing Horse have brought shows to Festivals in Adelaide, Perth and Melbourne for nearly a decade, with a series of line-up shows of top UK, International and Australian comedians as well as producing hit solo shows, events and tours.