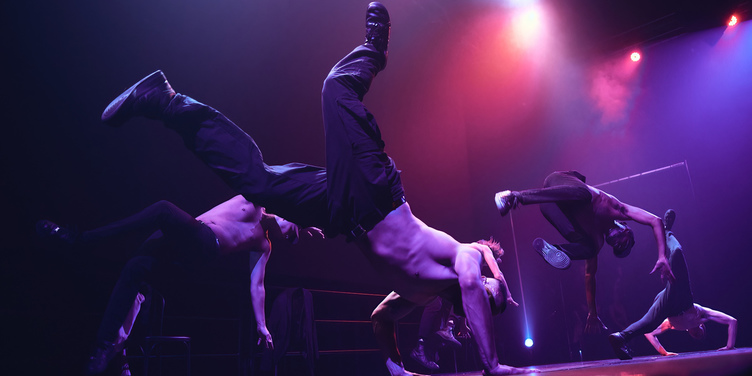 Photo of The Underground