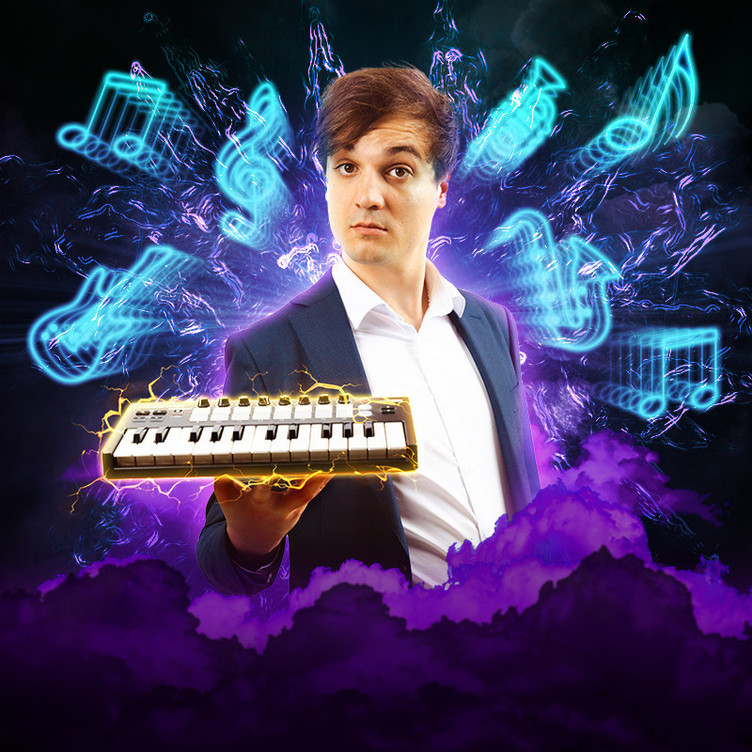 Perth is the best place to be right now because FRINGE WORLD Festival kicks off on Friday 14 January!

FRINGE WORLD is the time when we can all escape the everyday and enjoy awesome weather, fantastic entertainment and catch up with family and mates. The 2022 program features more than 500 shows performing at 109 venues in 31 suburbs all across Perth and featuring more than 1,900 artists.

ARTRAGE CEO Sharon Burgess said that some of the most popular shows will sell out prior to their season start dates and she encouraged everyone to buy early so they don’t miss out.

“If you’ve been to Fringe before, you know that it’s the place where you get to feast on incredible entertainment from local, interstate and international artists. If you’ve never been before, then you’ll quickly realise what everyone else has been raving about for years and you’ll want to come back for a Fringe Binge!” Ms Burgess said.

Some interstate shows like Briefs, GODZ and DIRT by Angus Cameron are finishing up their quarantine ahead of their Perth performance dates, and other non-locals like Haus of Hans: Disco Spektakulär, Rouge and Josh Glanc will be heading to Perth when the borders open on 5 February.

Some WA highlight shows that are sure to be Festival favourites include My Greatest Period Ever, cabaret and burlesque entertainment with Stardust Lounge, binational theatre work The Outsiders and comedy from Luke Bolland: Come Play With Me and Matt Storer with Hot Nonsense

A big new event in the 2022 Festival is FRINGE Sunday Funday on Sunday 16 January. This giant, free, family-friendly street party is taking over William Street and made possible thanks to FRINGE WORLD’s hero supporter, Lotterywest. Bring the whole family and enjoy free performances at three stages featuring samplers and snippets of Fringe shows. Relax with loads of alfresco dining and shady spots to enjoy takeaway from one of the many Northbridge restaurants plus roaming artists and performers will delight all who come down for an afternoon of Fringe fun.

FRINGE Sunday Funday is free and un-ticketed, taking place between Roe and Francis St in Northbridge on Sunday 16 January from 1:00pm to 7:00pm.

FRINGE WORLD will be a safe environment, compliant with the requirements of the State Government. Some but not all the 109 venues in the Festival are mandated by the government to have proof of vaccination for entry for people aged 16 and over. This includes the two largest hubs, The Pleasure Garden and Girls School. The FRINGE WORLD website has the latest information as to which venues have vaccine mandates. FRINGE WORLD encourages everyone to get vaccinated so that we can keep our community safe and so that we can all continue to enjoy live entertainment.

Tickets to FRINGE WORLD Festival are available from fringeworld.com.au or from the FRINGE WORLD app. The Festival runs until Sunday 13 February.