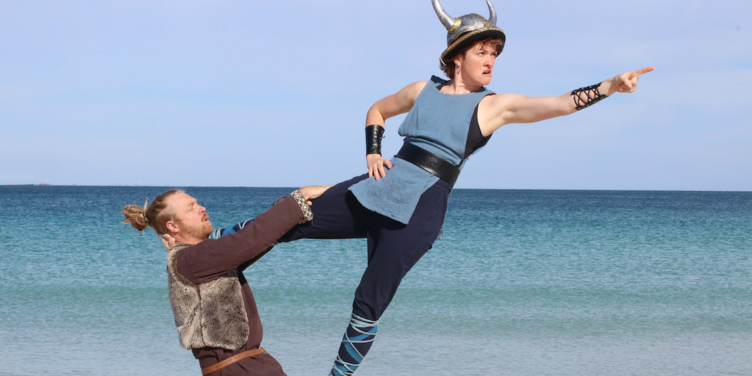 The final Weekly Awards for FRINGE WORLD Festival have been announced, ahead of the Awards Ceremony to be held on 13 February.

Life's A Drag - The Sequel

The Rodgers and Hart Songbook: Adrian Galante and Jessie Gordon