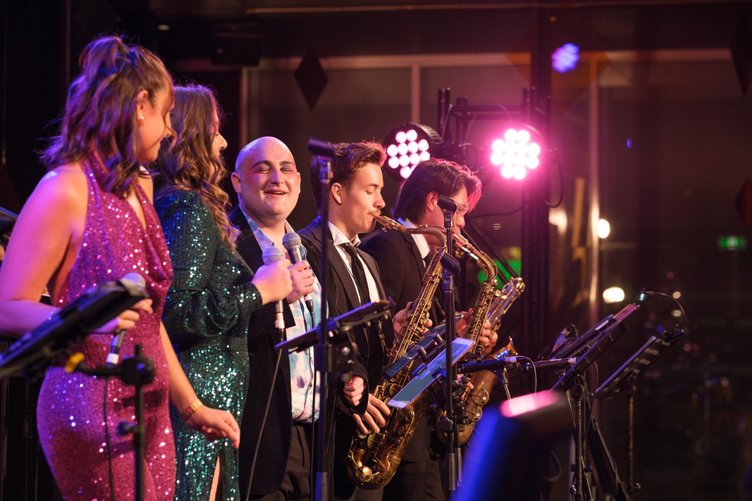 ARTRAGE, the presenter behind the arts juggernaut FRINGE WORLD Festival, has announced a new line up to its Board of Directors.

CEO Sharon Burgess announced that Dr Anthony Robinson would be stepping down as ARTRAGE Chairperson, after serving in the role for more than 10 years.

“Dr Robinson joined the ARTRAGE Board in 2011 and he has been a leading figure in driving the growth and stability of the organisation over the years,” Ms Burgess said.

“I’m grateful that Anthony will continue to serve as an ARTRAGE Board of Director, enabling his legacy experience to continue to benefit the organisation.

“The ARTRAGE Board contribute in a voluntary and un-paid capacity, and I’m so thankful to be able to draw on their immense experience as well as their passion for our organisation and all that we deliver for the WA community.”

Ms Burgess also thanked Lindsay O’Sullivan, Vice-Chairperson, who is retiring from the Board after 10 years of service.

“Lindsay’s business acumen has served the organisation over these, but more importantly we have been honoured by his dedication to ARTRAGE.”

Hesperia Director Rowan Clarke joins as an ARTRAGE Board Member and Ms Burgess thanked Megan Anwyl for her service to the organisation, after Ms Anwyl departed the Board in 2021.

In WA’s arts and cultural landscape ARTRAGE currently ranks 1st for operating revenue and 2nd for total patron engagement based on an Annual Report analysis conducted by Business News.

Our community is currently enjoying the incredible array of entertainment on offer at FRINGE WORLD 2022, with the Festival running through til 13 February.

ARTRAGE will soon launch its Strategic Plan for 2023-26 that will see ARTRAGE focussing on creating further year-round performance opportunities and pathways for more engagement in the arts across the state, particular with regional, CALD and disadvantaged groups.

The organisation is also soon launching a new philanthropy program that aligns with its strategic goals.

The annual ARTRAGE Impact Report to be released in June 2022.

Photo of Funked Up Brass, by Adrian Thomson