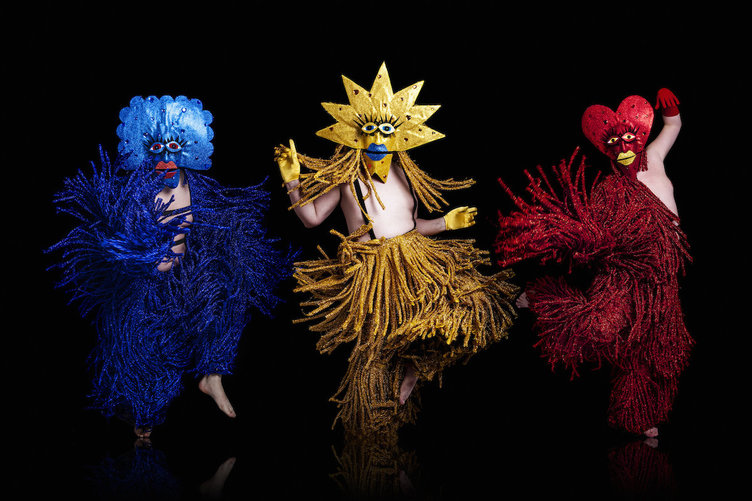 ARTRAGE CEO Sharon Burgess said that the results were an increase from 2021 and were to be celebrated considering the significant challenges that the event has faced this year due to COVID-19.

“We are very grateful to have been able to offer our community 31 days of world-class entertainment, and for the more than 1,900 participating artists the Festival has been a bright light after many months of cancelled and reduced opportunities due to COVID-19,” Ms Burgess said.

“Our audiences have been as enthusiastic as ever, and they have been rewarded by experiencing the passion, energy and uniqueness of the Fringe entertainers talents.”

Whilst the official 2022 FRINGE WORLD Festival has closed, there are 24 shows that are running an extended season with events happening nightly until 27 February. Tickets can be purchased at fringeworld.com.au

The FRINGE WORLD Awards were presented on 13 February to the best shows in each genre category in addition to special awards that are unique to FRINGE WORLD. The Awards have been presented at every FRINGE WORLD, except in 2021 when the Festival was impacted by a lockdown and capacity restrictions. The cash prizes for the Awards are contributed to by public donations to the Fringe Fund.

The Martin Sims Award is the top prize of the Festival, recognising the best new Western Australian work in the Festival that is destined to succeed on the world’s stage.

The 2022 Festival Martin Sims Award goes to Ginava’s Messy Friends by Gendermess Productions which will receive up to $10,000 support towards international touring.

Presented to the best new Western Australian work that is destined to succeed on the world’s stage. The Award is named in honour of Martin Sims, former Chairperson of Artrage (the presenter of FRINGE WORLD) and a life-long advocate for the arts in WA.


Shortlisted:
You Are
Elliot's Big Nose and the Snot That It Grows
Hot Nonsense
Club D’amour

Presented to the best writing for performance by a WA writer. The Award is named in honour of Perth playwright George Blazevich.

Winner: Life's A Drag - The Sequel

Winner: A One Man Circus

Winner: All Horn-ed Up! with the Two Cent Professionals

Spirit of the Fringe Award
Presented by FRINGE WORLD