Wed, May 18 2022
The 2021/2022 ARTRAGE Impact Report has been released. Using ticketing, survey and financial data, the report provides cultural, social and economic insights from ARTRAGE’s major projects, highlights new initiatives and celebrates successes throughout the year. 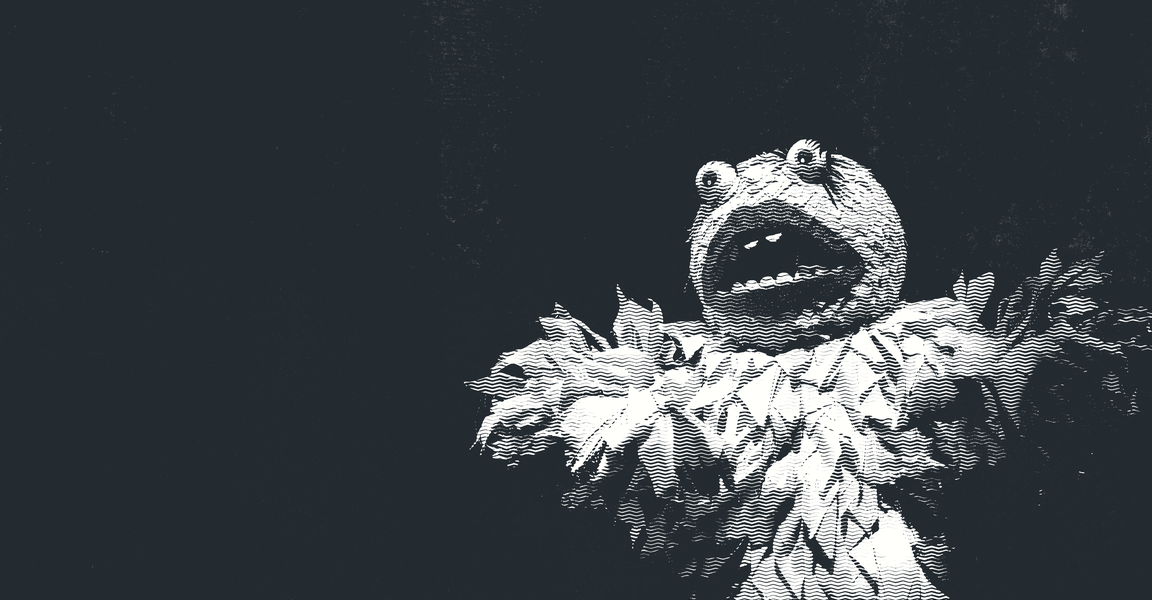 Non-for-profit registered charity, ARTRAGE, has revealed the 2021/2022 Impact Report, which provides cultural, social, and economic insights from the arts organisation across all projects from June 2021 – March 2022. Including major projects; Rooftop Movies, Girls School, and FRINGE WORLD Festival which together boasts a multiplied economic impact of $95.8 million for the state.

ARTRAGE CEO Sharon Burgess notes; “It’s a very reflective process in putting the report together. We are reminded of our hopes prior to the Festival and the heartache of the border closures and increased restrictions. Despite it all though, this report shows the incredible resilience of our artists and team. I am left immensely proud of what the organisation has achieved in the last 12 months and am excited for what is to come.”

Although the Festival was affected by the pandemic, FRINGE WORLD 2022 still attracted an impressive 415,899 attendance at free and ticketed events of which 233,065 was ticketed. Over $6.6 million was spent at the Box Office, $5 million of which was paid out to FRINGE WORLD artists and venues.

The ARTRAGE cinemas also saw considerable growth in the 2021-22 period. The inner-city and open-air cinema, Rooftop Movies, saw increases across the board with average attendance at an impressive 83% (from 79% in the 2020-21 season) and a 61% sold out season (up from 43%). Girls School returned for a fourth and final season, with an expanded program boasting new experiences at the venue including workshops, live performances, interactive experiences, art exhibitions and immersive cinema experiences. The innovative program resulted in 169 sold out events, a total attendance of over 15,000 and a massive $500,000 spent at the Box Office.

“The increased activity at Girls School was a major achievement for us” says Burgess. “Commissioning new work and exploring more year-round activities was something we set out to do this time last year as a long-term goal for the organisation. These events, alongside the expansion in our team to form a Projects Department, were a huge leap towards that.”
The projects at Girls School were not the only new initiatives for ARTRAGE in the past 12 months. Alongside figures from the organisation’s key projects, the report also reflects several additions and improvements of the Festival and organisation alike.

The year also saw the introduction of the Keep On Fringing grant to provide direct support to artists who experienced unforeseen hardship, a successful month-long pilot of a four- day working-week aimed at increasing the work/life balance of ARTRAGE staff, and the building of a ticketing ‘Gifting Tool’ which allowed customers to ‘gift’ the value of their tickets to artist when an event was cancelled due to COVID-19.

An economic analysis by Culture Counts assessed that the Festival’s total visitor expenditure was $1.8 million. Considering 2021 being a predominantly local Festival due to border restrictions, this is an impressive result for the WA dominant artist line-up making up 85% of the 455 events on offer. The report also states that for every $1 invested by the WA state government into FRINGE WORLD, $23 was stimulated and spent in the local economy with 248 FTE jobs being created through this activity.

Key results from the Impact Report: