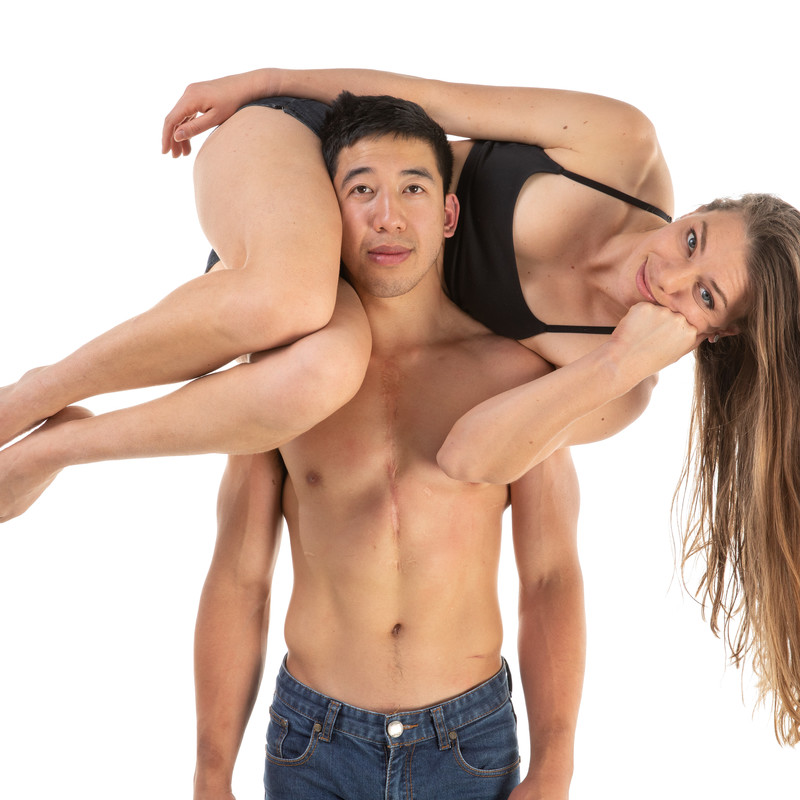 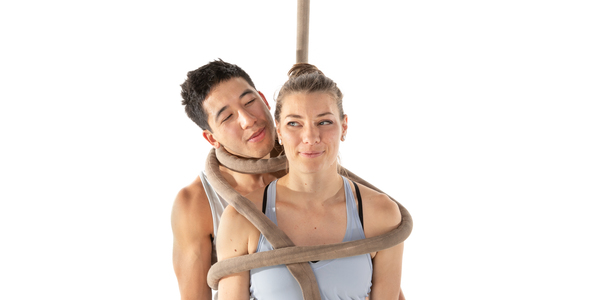 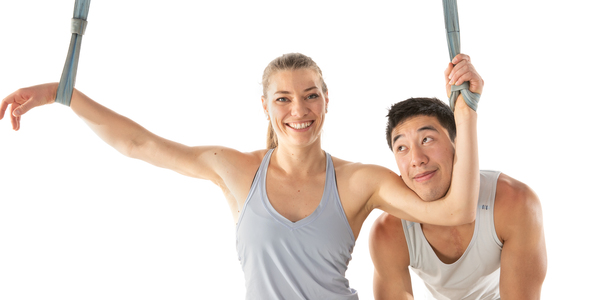 Bed sheet wars, annoying quirks, communication (or lack of); what's normal in a long term relationship? Join 2 love birds in this show created to celebrate the twists and tumbles of their 5 year adventure through circus and dance.

With mixed backgrounds including dance, movement, circus and gymnastics, Anthony and Fay met performing at FRINGE WORLD in 2015 and have spent the coming years cultivating their craft together. Driven by their passion to perform and share, they invite you to experience a day in their life.

"5 + 1" is conceived and performed by Anthony Tran and Fay MacFarlane, two members of Kinetica. Fay practiced gymnastics in her youth, later rediscovering the love for acrobatics in her adult years through pole and circus arts. Anthony dabbled in hip-hop dance briefly but would then spend the majority of adult life learning, practicing and teaching different movement practices. The result is a unique blend of movement, acrobatics, dance and aerial circus.

Kinetica is a WA contemporary circus company that has presented many critically-acclaimed shows for FRINGE WORLD including Dark Matter in 2016, Interplay in 2017, Syncope in 2018/9 for which Kinetica was nominated for the prestigious FRINGE WORLD Martin Sims Award and Aria in 2020 which won the Western Australian circus award.

Greatest of all time
18