Whose Rhyme Is It Anyway? 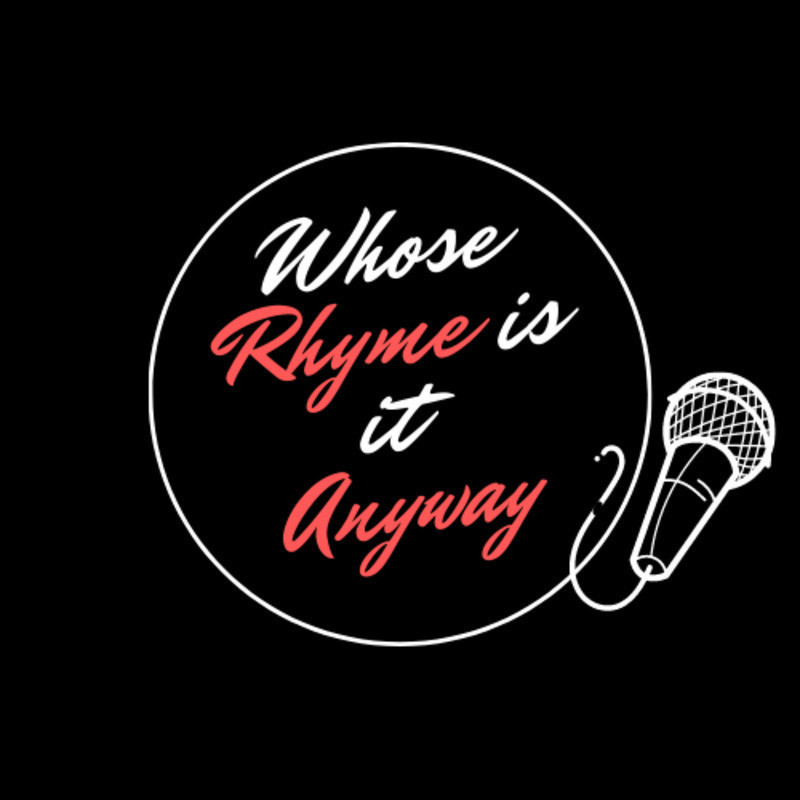 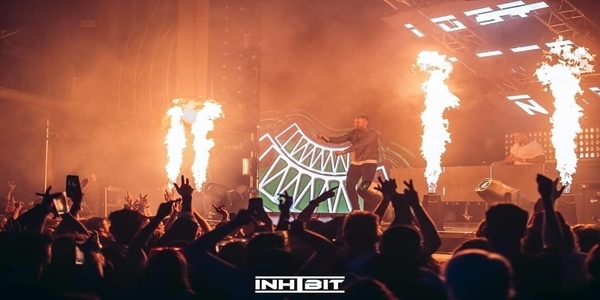 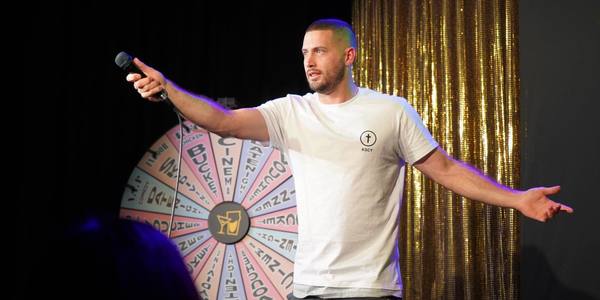 What is the definition of freestyle rap?

Be prepared to test the speed of spontaneity, the depths of creativity and the limits of the imagination - where you are the fuel and your hosts are the fire.

Acclaimed freestyle rap super-weapon Macshane has joined forces with upcoming comedy superstar Daniel Delby to create a game show like no other.
Rap is built on rivalry in Perth - its north side vs south side. The crowd is divided in to these two teams and by using you as inspiration in a battle of wordplay, wit and wizardry - Macshane and Delby will fuse your topics with freestyle rap, improvisation and comedy in a war of the words for the ultimate victory, the literal crown of respect.

Whose rhyme is it anyway?

Presented by:
Daniel Delby and Macshane

Exploding onto the Perth scene and carving a rapid path to the top, Macshane has already become a household name due to his electric energy, commanding stage presence, lightning fast wit and razor sharp tongue.

With an eye watering rap resume, Be it performing to thousands at international drum and bass raves, freestyling hip hop on commercial radio or amassing over 1.7 million plays on Spotify, Macshane has demonstrated an insatiable hunger for the art of freestyle rap and has stopped at nothing to master the craft.

Daniel Delby is an up and coming superstar Perth comic who has featured on 96fm, dual RAW state finalist and featured in The West Australian. He's an incredibly clever comedian who knows how to land a punchline, improvise and most importantly spit fire freestyles!

For the session of this event at AQWA, guests are to arrive at the Function Centre Entrance (past the main entrance) 5 minutes prior to the show starting. Drinks available on the night. (No access to the aquarium exhibits).