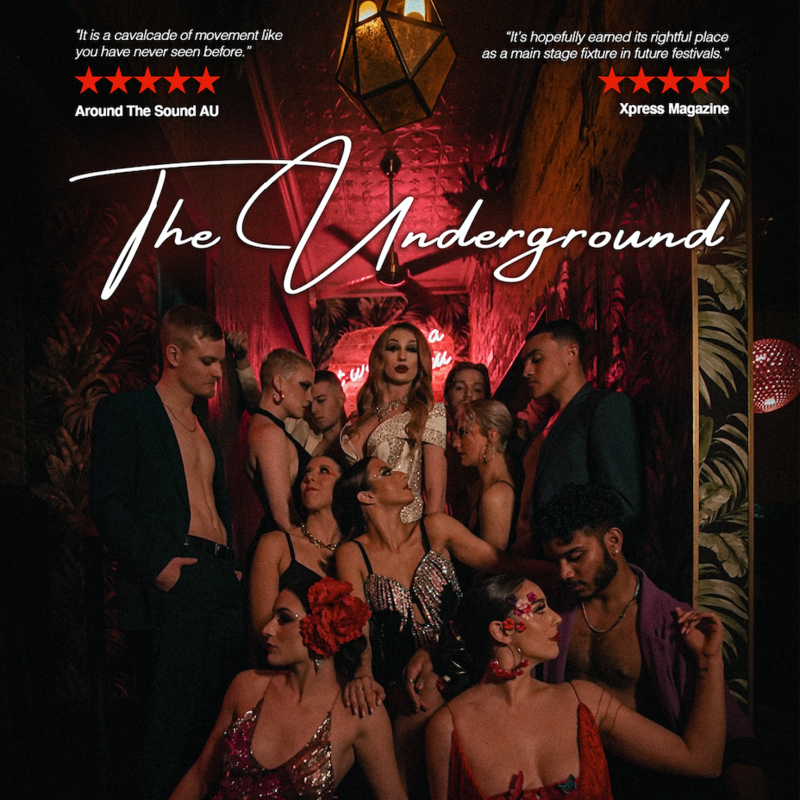 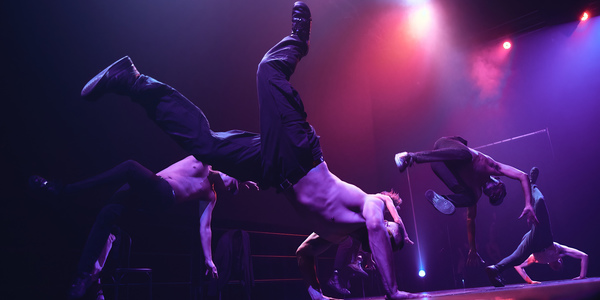 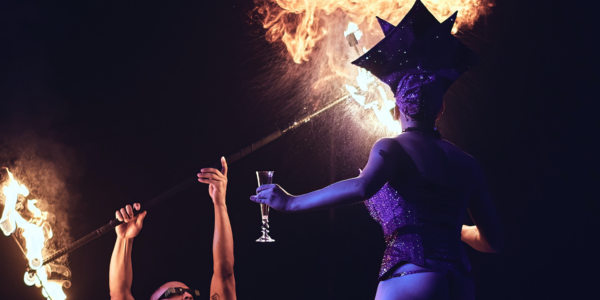 As the sun sets on another night in Palma, the illustrious cast of The Underground prepares for another unforgettable night. New dancers have ignited turmoil within the cast, causing a fiery divide. Can you take the heat?

Featuring live music, internationally acclaimed performers, and world-class production, this explosive work merges dance, drag, and fire performance in a tantalizing show unlike any other.

After SELLING OUT in 2021, this new installment of the show takes over the State Theatre, featuring Cirque du Soleils' Regina Slay, an extended cast, and a new soundtrack.

Elysian Creative is a Perth-based performance and concept dance brand launched as a project to connect dancers globally during isolation; the company has grown exponentially since. After major success as an online class platform, Elysian Creative ran a sold-out workshop series in Perth receiving interest from dance communities across WA. The company now connects Perth-based creatives for commercial dance work and specialist curated performances and has worked with some of the biggest names in the industry.

>> CAST UPDATE <<
We are devastated to announce that due to injury, our Fire Breathing Drag Queen Regina Slay is unable to join us in The Underground this season. But don't sweat it Perth, we've got something else special instore for you that's guaranteed to keep the temperature at an all time HIGH.

Flair Bartender, Vocalist and Dancer, Cardin Farnham, joins the cast as our smooth talking bartending MC - telling the secrets of The Underground from our live (fully operational) onstage bar.

You don't want to miss this.