The Great British Hate Off 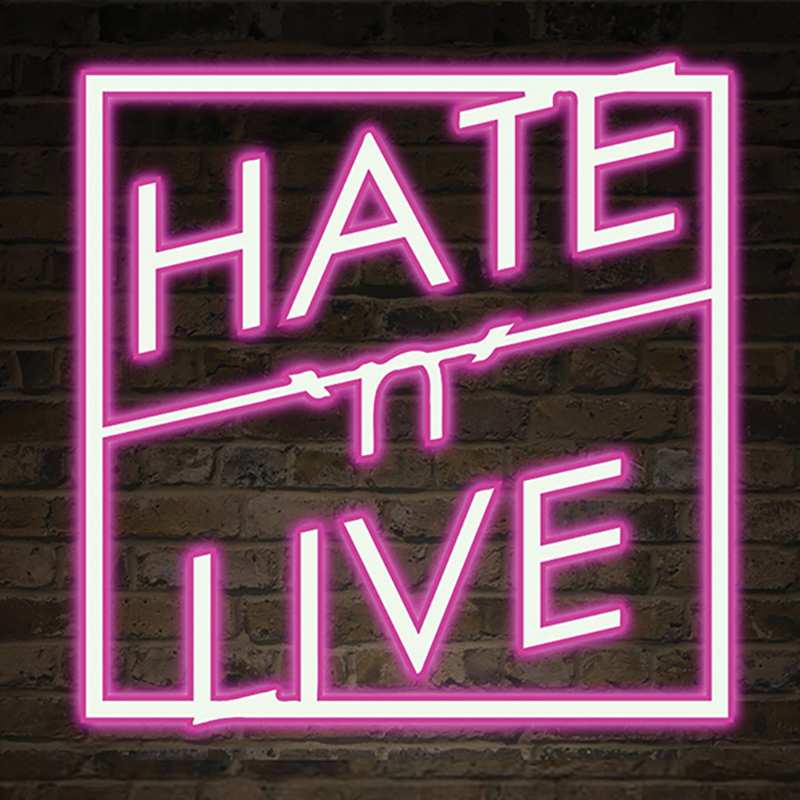 The smash-hit of the Edinburgh Fringe has top TV comedians -- aka the Gladi-Haters -- improvising rants on topics suggested by the audience. Anarchic and surreal, this show has the audience on the edge of their seat as the comedians try to walk the line. Want to see them hate on Trump? Millennials? Or the mating rituals of gerbils? It's up to you!

Warning: not for the easily offended!