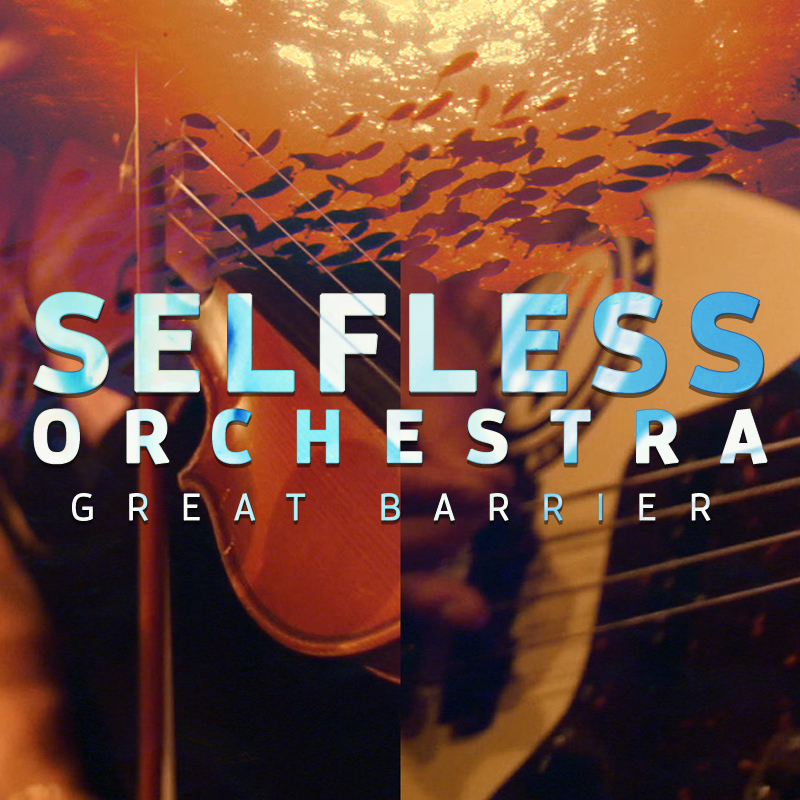 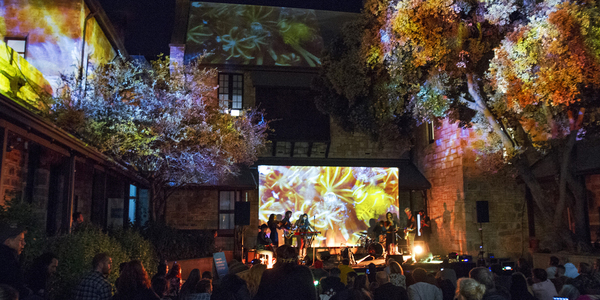 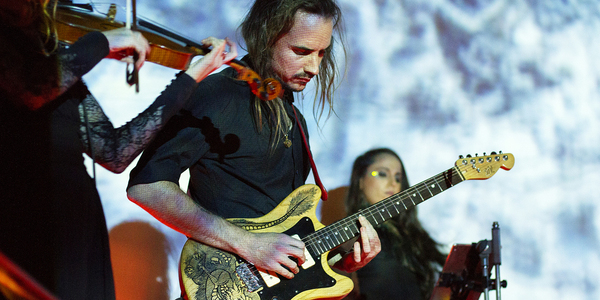 The Great Barrier reef is under threat. An immersive cinematic performance exploring the rich history of this natural wonder to the threat of its extinction. Award winning film footage scored by live orchestral music that takes the audience deep into the ocean on a exhilarating sensory journey.

Selfless Orchestra is a Post-Rock Orchestra that creates epic long-form cinematic instrumental music akin to contemporary groups such as Sigur Ros and Godspeed You Black Emperor. A live cinematic tapestry is woven that evokes the feeling of experimental documentaries such as Koyoonisquatsi and Baraka.

Enter a rich experience where hope and despair co-exist to educate, empower and entertain.

Formed in 2018, Selfless Orchestra was a collaborative emergence of musicians from the creative community of Perth, Australia, born with the manifesto of creating spaces in which hope and despair co-exist, where audiences can be educated and inspired about issues of social and environmental justice through poetical musical performance.

Influenced by Post-Rock acts that fuse classical and contemporary styles, founding members Steven Alyian (Injured Ninja, Usurper of Modern Medicine), Ray Grenfell (Last Quokka), Madeline Antoine and Jerome Turle (The Weapon Is Sound) quickly recruited musicians and artists to the ensemble, which combined live video projections with the music in a lineup that would evolve with every performance.