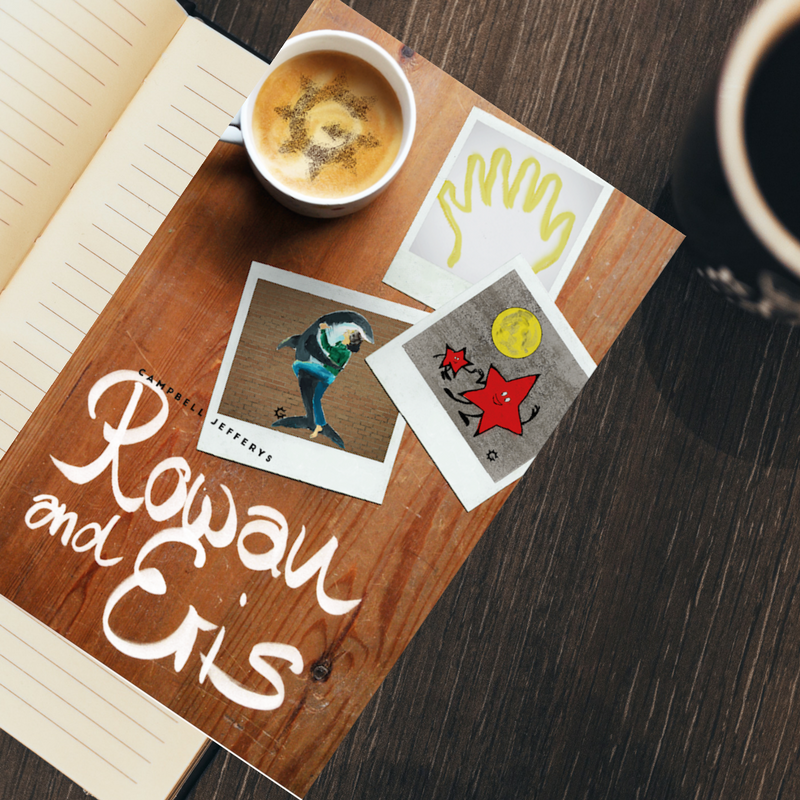 No matter what your level or what you write, the Perth Writers Salon covers everything you need to write like a pro. Hosted by award-winning Perth writer Campbell Jefferys at historic Mattie Furphy house in Swanbourne, participants will learn how to generate ideas, create conflicts, take heroes on journeys, overcome writer's block and much more in five constructive, inspiring and fun sessions. Sit in for one session, or join them all.

Here's what some of the Salon's participants have had to say:
"Learn how to draw inspiration from the most unlikely places" Carmelina
"There was so much to take away, and it was a truly enriching experience" Lakshmi
"The Salon was really beneficial for technique and a unique angle with approaching storytelling" Gillian

Campbell Jefferys is an award-winning WA writer and former FAWWA writer in residence. A professional writer for over twenty years, he is the author of nine books and has written for newspapers and magazines around the world. One of his short stories, ‘Mikelis’, was made into a short film starring James Cosmo, which screened at dozens of festivals through 2016-17. His latest book, ‘Rowan and Eris’, features a CD of original music written and recorded especially for the book. He is also a content creator for some of the world’s biggest brands and a script writer for film and television. Apart from writing, Campbell is a musician and multi-sport athlete. He played high level basketball as a teenager and represented Australia twice at the World Age Group Championships of Triathlon.