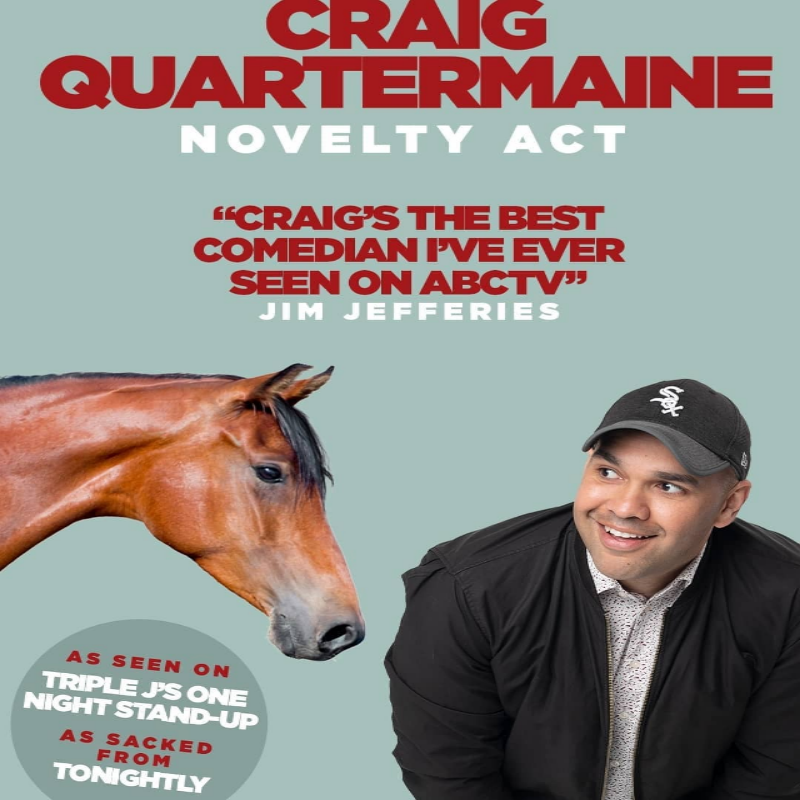 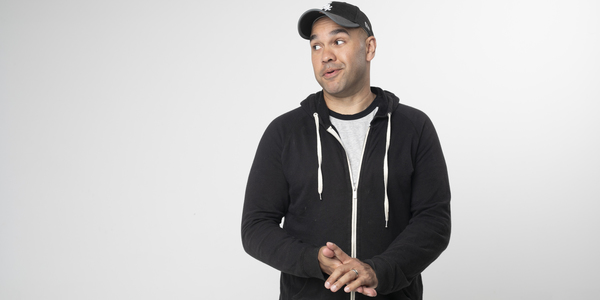 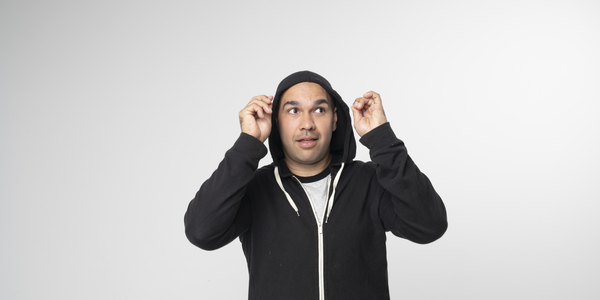 Deluxe at The Ice Cream Factory

Mocking identity and labels is easy when a family secret can change everything you think you are... and when being yourself is the worst career move you could ever make. Savage, slick and hilarious Craig Quartermaine has played around the world and brings his lauded show Novelty Act to FRINGE WORLD for the first time.

"A once in a lifetime show that if you miss, you may never forgive yourself. Quartermaine destroys the crowd with incisive material that can't be disputed" Australia Times, 2019

Comedian Craig Quartermaine was a Journalist and TV presenter before starting stand up comedy in 2015. In 2016 he made the national final of the RAW Comedy Competition and has since gone on to work with some of the biggest Comedians in the world including Chris De’lia, Hannibal Burress, Nazeem Hussain and Jim Jefferies.

He's also gone on to write and Produce for ABC Comedy and most recently for the Jim Jefferies Show on Comedy Central in the US.